Bournemouth Opinion: Why Kevin Kampl will be a good fit at Bournemouth?

Bournemouth got off to a superb start this Premier League season but they have looked jaded of late. Barring the big win over Chelsea last month, the Cherries are yet to hit top form in the second half of the season. What once appeared to be an easy top-eight finish, the dip in form from December has seen them drop to 11th in the table.

Eddie Howe has done a really good job at the Vitality by promoting youth and making the team play an exciting brand of football. After investing heavily on the likes of Jefferson Lerma, David Brooks and Diego Rico last summer, Howe made further additions in the January transfer window by signing Chris Mepham and Dominic Solanke to further beef up his squad. 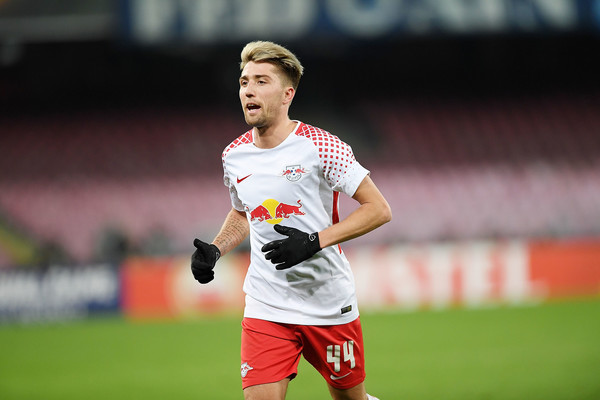 While Chris Mepham and Dominic Solanke are yet to shine, there is a clear plan visible that Howe is building the squad for the future. But it’s important to have experience as well in the squad and Howe would be wise to spend big on RB Leipzig midfielder Kevin Kampl in the summer.

Kevin Kampl, 28, has scored two goals and supplied seven assists in 27 games across all competitions for RB Leipzig this season. He has been a regular member of Ralf Rangnick’s squad, although an injury has seen him miss the last three Bundesliga games.

The 28-year-old Kevin Kampl is a manager’s dream due to the movement, creativity and flexibility he brings to the table. Eddie Howe is a bold, dynamic and shrewd tactician under whom the Slovenian international can certainly shine and take his game to the next level.

The Solingen-born star can play in a variety of positions across the midfield and the attack. Kevin Kampl is a winger but his ability to play in different positions makes him an asset for any manager. He is a good dribbler, quick, intelligent, creative, and possesses the ability to pick a pass and score goals as well. Not only is the Slovenian a quality playmaker but he also works tirelessly off the ball.

At 28, Kampl is entering the prime years of his career and can definitely turn out to be a solid addition for Bournemouth. He has the tools as well as the experience to thrive under Howe’ system and take Bournemouth to the next level in the Premier League.

Hence, the Cherries must do everything possible to sign Kampl in the summer.