Why Burnley should make a move for Adrien Trebel in January

Burnley haven’t made the best of starts to their Premier League campaign after a fantastic run last season which propelled the Clarets to their first European adventure in 51 years.

The Clarets’ dismal start to the new season continued as they were thrashed 4-0 by Chelsea at Turf Moor last weekend.

For the first quarter of an hour or so though, Sean Dyche’s men attacked with purpose and tried to take an early lead to hold onto rather than sitting back and hitting Chelsea on the counter. The game was played almost entirely in Chelsea’s half as Burnley dominated the proceedings.

Then, it all began to untangle. Some of Chelsea’s movement and passing caused Burnley problems, disturbing their shape. And as soon as Burnley went behind, they crumbled and never recovered.

The likes of Steven Defour, Jack Cork and Jeff Hendrick were bossing the game until Burnley conceded the first goal. After the Clarets went a goal down, it all became too easy for Chelsea as Dyche’s side started opening up, allowing the visitors to dominate possession – something which Maurizio Sarri loves his team to do. 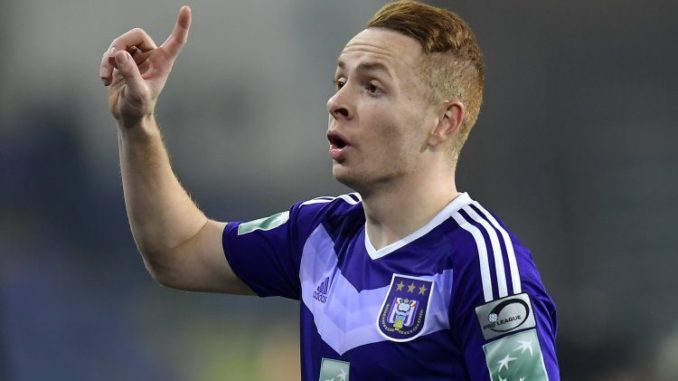 The defeat against Chelsea was a rude awakening for Burnley, that they are nowhere near the quality they possessed last season and will have to fight harder to beat the drop. It also documented Burnley’s lack of a midfield enforcer, a player to dictate the tempo of the game from deep.

The Clarets have decent midfielders in Steven Defour, Jeff Hendrick, Jack Cork and Ashley Westwood but they don’t have a creative central midfielder to feed the strikers up front. And to help the strikers score more goals, Burnley need to strengthen their supply lines as Dyche cannot simply rely on just Johann Berg Gudmundsson’s creativity.

In that case, Anderlecht’s Adrien Trebel should be an ideal choice for the Clarets to bolster their midfield options. The 27-year-old Belgian has been with Anderlecht since January 2017 and has been a key player since.

Adrien Trebel is a box-to-box midfielder who is also adept of sitting in front of the backline and dictating the tempo of the game. He is not someone who is blessed with a lot of pace, but he makes up for it with his brilliant technical abilities and clever game-reading skills. 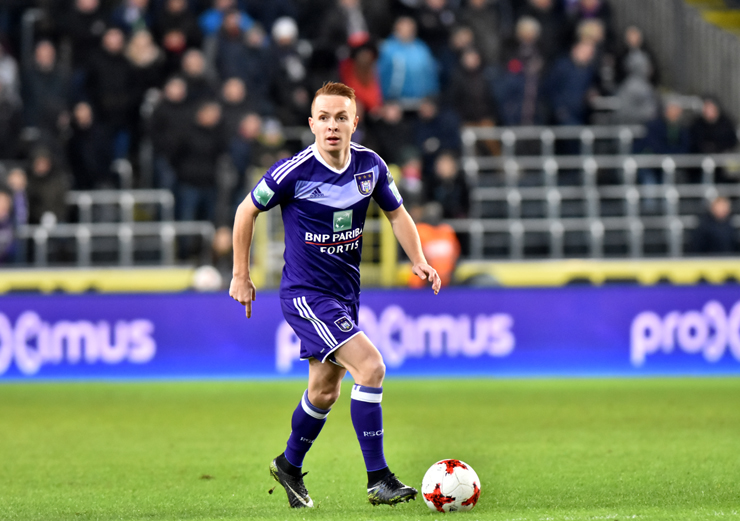 The Belgian excels at making tough tackles and interceptions to shield the defence. In addition to that, he is also great at supplying key passes to fuel the attack – 2 goals and 3 assists in 13 appearances give a glimpse of the midfielder’s talent.

However, Trebel is not only about passing, creativity and vision. He reads the game very well and has the ability to keep the opposition’s creative players at bay. Also, the 27-year-old is good with his movement and has the tendency to arrive into the box at the right time to score goals.

Read more: Here are 2 players who Burnley must surely offload in January including 28-year-old attacker

Hence, Burnley must make a move for Trebel in January. His experience and winning mentality would definitely make him a wonderful signing for Dyche’s side.