Why Crystal Palace must reignite interest in Khouma Babacar

According to the Daily Mirror, Crystal Palace were interested in signing Khouma Babacar from Sassuolo. The report states the Eagles were closing in on the Senegalese barely after the striker joined Sassuolo on a permanent basis from Fiorentina. However, the move never materialised and Khouma Babacar stayed put at the Italian club.

The 25-year-old has had a slow start to the new Serie A season as he has managed just two goals and an assist in eight league games.

The Senegalese finds himself behind the experienced Kevin-Prince Boateng in the pecking order. But given Babacar’s form in front of the goal so far this term, should Palace reignite interest in the forward? 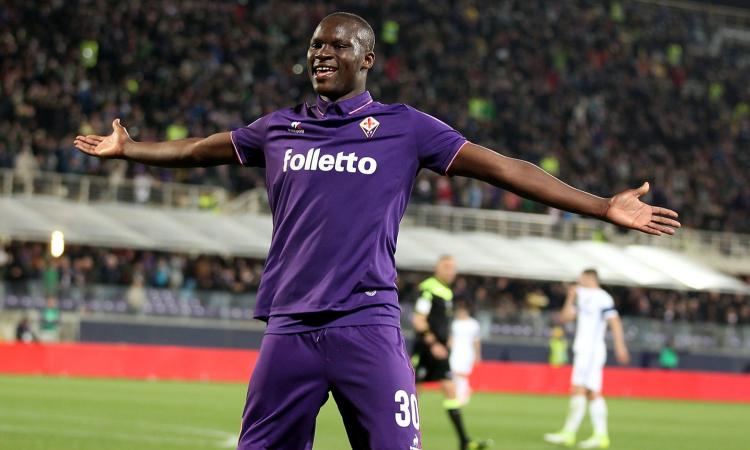 And as far as this season is concerned, Hodgson has had to face the same problem, with Palace lacking a goal-scorer.

The Selhurst Park-based outfit could certainly do with some new faces in the January transfer window and the addition of Babacar will definitely bolster their attacking options going into the second half of their campaign, with matches coming thick and fast in the Premier League.

Known for his keen eye for goal, Babacar is a clever striker who loves to make a nuisance of himself in the final third. He loves to have the ball at his feet and is adept at making space for himself before the testing the keeper. With his stature, the 25-year-old can dominate games and is a real handful for the defenders.

Babacar is strong, powerful, aggressive and has the burst of pace to terrorise any defence. The Senegalese can be dangerous in the attacking third and has the ability to convert chances into goals.

His pace and power will add some much-needed potency to the Eagles’ attack and he can combine very well with the likes of Wilfried Zaha, Andros Townsend and Max Meyer in the final third.

Babacar has the required qualities to be a strong threat to the Premier League defences. His knack for scoring goals will be a key asset for Crystal Palace if they manage to secure his services in January.

A poacher in the box, Babacar is a player who can completely turn Palace’s fortunes in front of the goal.