The 26-year-old Haris Seferovic started his senior career at Swiss club Grasshopper and played for Fiorentina and Real Sociedad before moving to the Bundesliga to play for Eintracht Frankfurt. He also had a few loan spells in his career before rising to prominence with Eintracht Frankfurt.

After spending three years in the Bundesliga, the Switzerland international joined Portuguese heavyweights Benfica last summer. Seferovic managed just seven goals in 29 appearances across all competitions for Benfica last season but has sprung to life this campaign.

He has already scored two goals and assisted once in five Primeira Liga games, which has caught the attention of a number of Premier League clubs, including Crystal Palace. 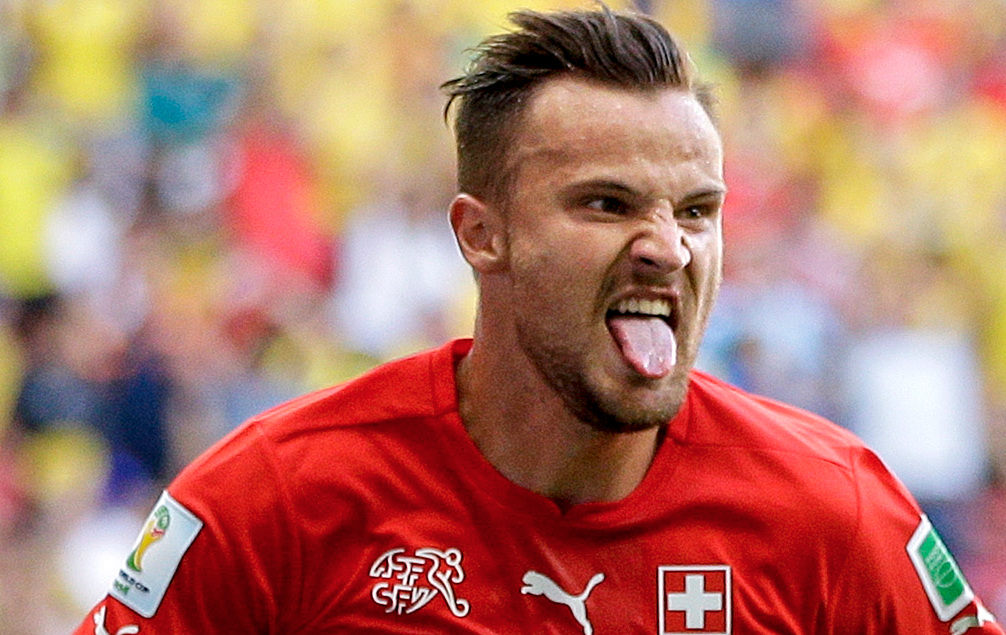 Crystal Palace are struggling in the Premier League at the moment, yet to win a home game so far this season. The Eagles did invest well in the summer but are lacking a clinical goal-scorer that can consistently bang goals and win games.

Christian Benteke has royally underwhelmed in front of the goal and is currently out injured. In the absence of Benteke, the likes of Jordan Ayew and Alexander Sorloth have also failed to grab their opportunities with both hands.

Thus, the onus of scoring goals and inspiring this Palace team has once again fallen on Wilfried Zaha, who has had few injury concerns this season that have restricted him from hitting the purple patch.

With Zaha on the pitch, Palace look like a completely different unit, filled with energy and intensity. Take him out of the team and Palace simply cannot score goals, never mind winning games. Hence, given that the other Palace attackers have underperformed this season, the time is ripe for Roy Hodgson to bring in a new centre-forward to ease the burden on Zaha. 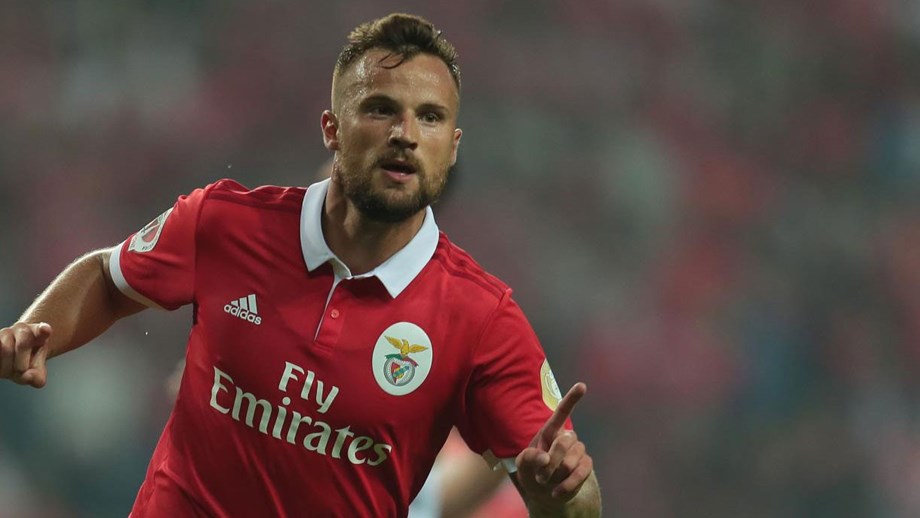 In that case, Seferovic would fit the bill perfectly at Selhurst Park. He has the ability to carry the ball forward from his own half and likes to drop deep to link up with his teammates.

The Swiss ace is an explosive, powerful and robust player who is blessed with a sweet left-foot and immense aerial ability. The 26-year-old is lethal in front of the goal and has the knack for getting into good scoring positions inside the box.

Seferovic may not be a striker filled with good pace and agility but he has the qualities that make him a perfect fit for Hodgson’s team. Palace need a clinical striker who can finish off the moves created by the likes of Wilfried Zaha, Andros Townsend, Max Meyer and Patrick van Aanholt.

Read more: Why Crystal Palace should add some quality depth to their squad by reigniting their interest in West Ham star

Seferovic is exactly that kind of centre-forward, thus, Hodgson must make a January swoop for the Switzerland international.