Liverpool continued their winning start to the campaign with another win against Tottenham Hotspur. The Reds clinched a 2-0 win to hand Spurs consecutive defeats in the league this season. Jurgen Klopp’s men are showing a completely new dimension in their play and are proving to be very hard to breach.

With Watford losing to Manchester United, Liverpool and Chelsea remain the only two clubs to win all of their league matches this season so far. The game against Tottenham will be a memorable one for Georginio Wijnaldum, who scored his first away goal in the Premier League but the game was something to forget for Mohamed Salah.

The Egyptian looked energetic throughout the game but looked out of place whenever the ball came to his feet. For once, Salah looked as though he was playing completely out of sync with the rest of the team. 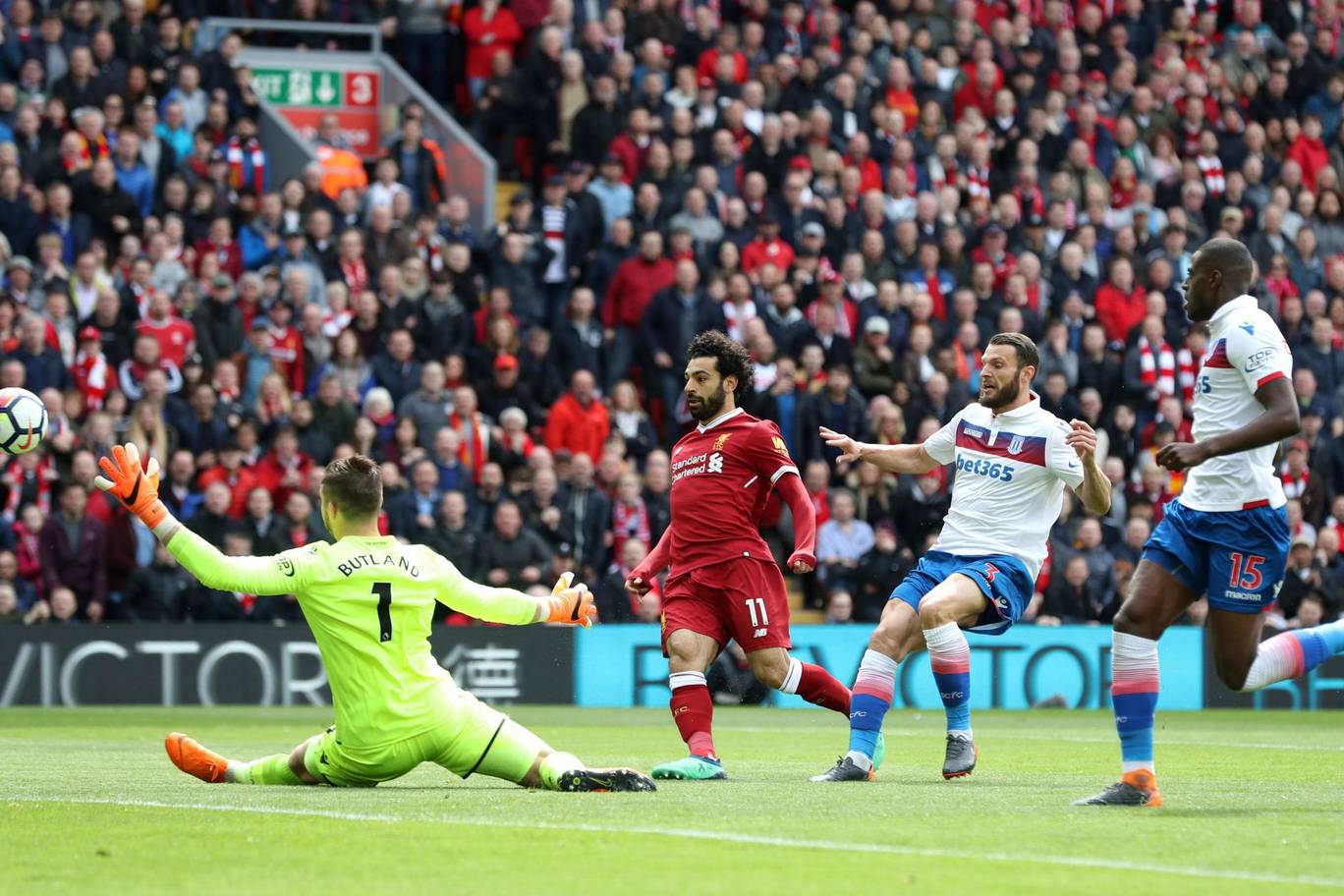 His passes were all misplaced and his touch looked slightly off-radar as well. Salah has been influential in most of Liverpool’s game this season but has failed to convert the kind of chances he usually tucks away.

Salah was sent through on goal when Tottenham played a risky backpass that the Egyptian latched onto but his shot went straight to Michel Vorm, who seemed confident throughout the game. The Dutchman was drafted into the squad instead of Hugo Lloris and did a good job keeping Salah at bay.

It’s now been two games that the Egyptian has scuppered chances that were laid on a plate. He seems to lack the clinical touch in front of goal. The 26-year-old does have 2 goals and 1 assist in the 5 games he’s played and there’s no doubt Salah has been a major influence for the Reds going forward. However, the winger needs to convert his chances more often from now on. (Stats Courtesy – Whoscored)

Liverpool are going to be competing on all four fronts this season and cannot afford a drop in level. The form that Salah showed last season, it’s unacceptable for the Egyptian to consistently scupper his chances in front of goal. Sadio Mane’s rise to prominence has somewhat relieved the pressure but Liverpool have to work as a unit and score goals together.

Read more: Superb Wijnaldum, Fantastic Firmino – The best and the worst rated Liverpool stars in the 2-1 win vs Tottenham

Salah is definitely capable of repeating his feat from last season but the former Roma man needs to be more concentrated and focused in possession. His goals will surely be vital for Liverpool as they aim to claim a piece a silverware this season.