According to Manchester Evening News, a number of scouts from across Europe’s elite clubs including Manchester United, Arsenal, Liverpool and Crystal Palace were present to keep a close eye on Haris Seferovic as the Swiss international helped his side Benfica register a 1-0 victory over Porto on Sunday.

The towering No.9 has been in good form this season and has already registered 2 goals and an assist from 5 appearances in the Portuguese Primeira Liga.

The 26-year-old is endowed with exceptional physicality and he uses that to outmuscle the defenders in the final third. A player blessed with a strong left foot, the Swiss international is not only adept at firing powerful shots on goal from any range but also has the awareness and the presence of mind to drop deep and carry the ball forward with intent.

Furthermore, he is also very good in the air and always tends to pose a threat from set-pieces and crosses.

The Swiss international has already shown a lot of promise both at the domestic and international front and it might be the right time for him to make a move to the Premier League. Here are 3 ideal destinations for Haris Seferovic.

The Red Devils have not only struggled at the back but have also lacked the firepower in front of the goal. Romelu Lukaku hasn’t been in the greatest of forms and the Belgian has squandered far too many scoring opportunities. Sometimes, he has made a mockery of himself by failing to guide the ball into an open goal.

United need a clinical finisher who can finish off the moves crafted by the likes of Alexis Sanchez, Juan Mata and Paul Pogba.

And with the kind of form that Seferovic has shown of late, he might be the ideal backup striker for the Red Devils. He is similar to Lukaku in many aspects and can play as the target man which should make him a perfect fit for Jose Mourinho’s style of play. 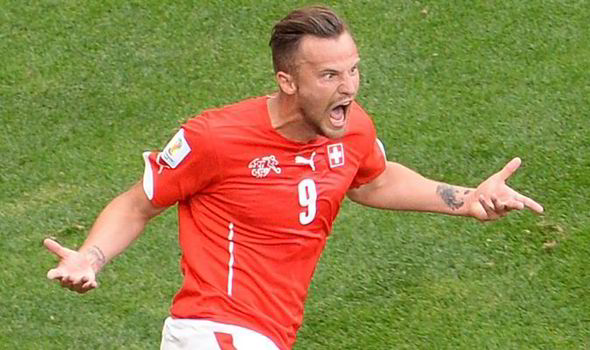 The Magpies are yet to register their first win of the season and with 6 losses from their first eight games, it looks as if the ship is sinking fast at Tyneside.

Rafael Benitez’s side have one of the worst scoring records in the Premier League, having scored only 6 goals so far. They brought in Yoshinori Muto in the summer but he hasn’t delivered the goods on a consistent basis.

Given that Newcastle like to sit back deep inside their own half, Haris Seferovic might be an ideal choice. He has the ability to carry the ball forward from his own half and likes to initiate counter-attacks. Also, his clinical finishing in front of the goal should help the Magpies achieve a much better scoring record. 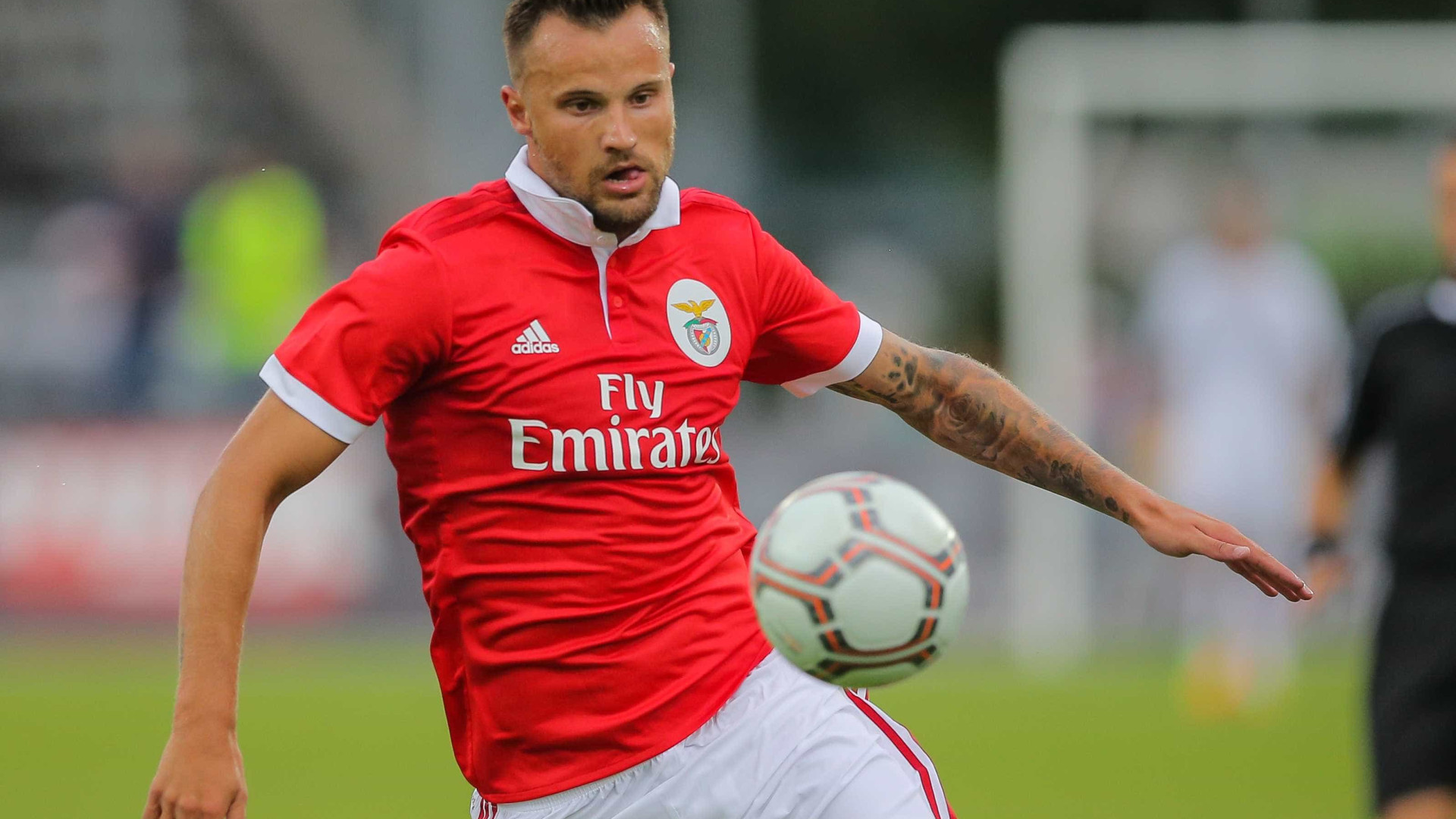 Just like Newcastle, Crystal Palace have found points hard to come by in the Premier League. Although the Eagles have a good defensive record, their attackers haven’t been able to score goals on a consistent basis.

Andros Townsend and Christian Benteke have been a huge disappointment this season and the Eagles have been forced to rely on Jordan Ayew and Alexander Sorloth, both of whom haven’t looked in very good shape.

Haris Seferovic would be the ideal backup for the out-of-form Christian Benteke and Roy Hodgson should sign the Swiss international to light things up at Selhurst Park.