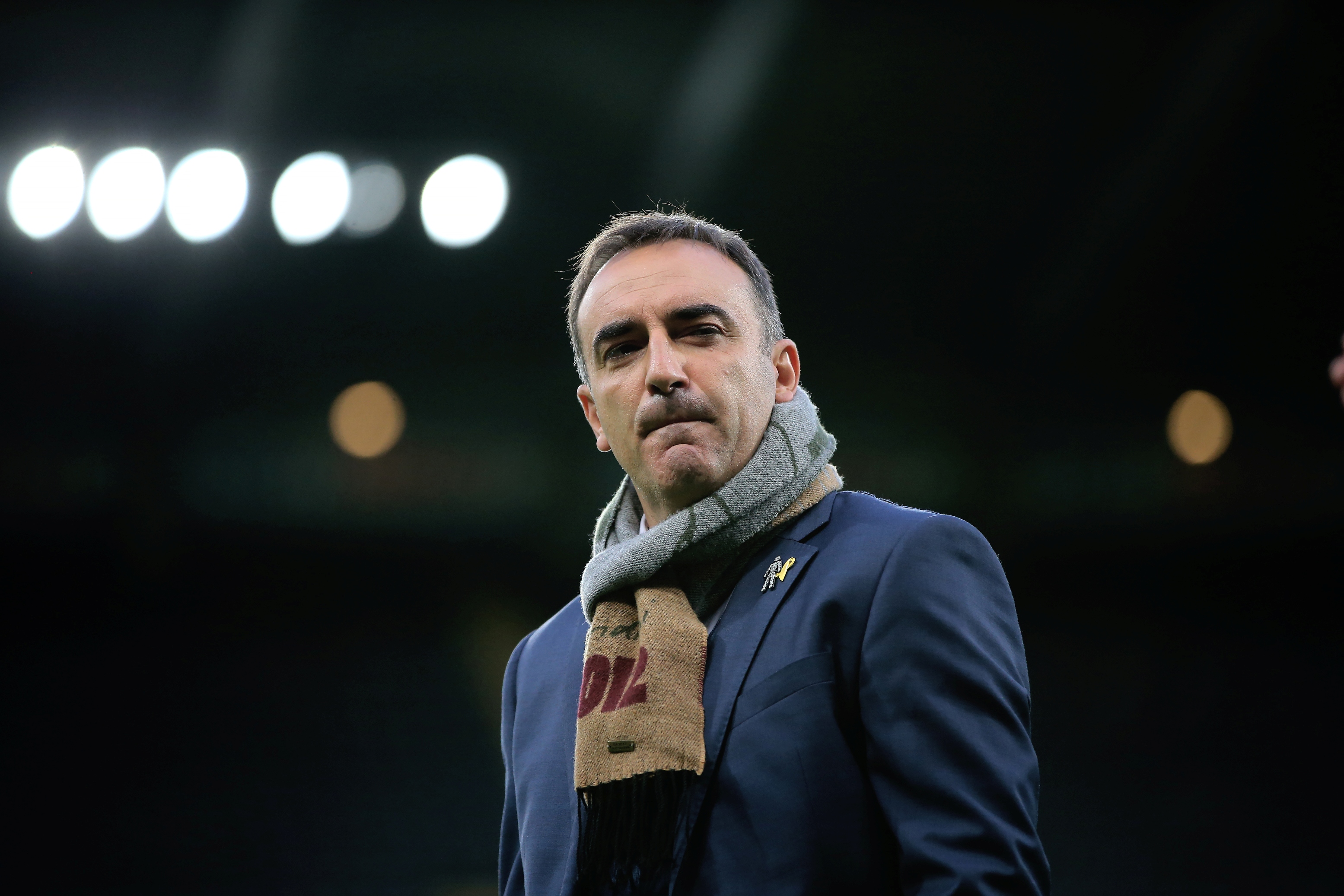 Swansea City are yet to make any new additions to their squad this January despite the ongoing transfer window being in full swing. While some clubs are indulging in high-profile signings, others are trying to lay low and purchase some young talents. Whatever the case is, a lot of clubs have brought in a significant amount of new faces but the Swans are yet to do so. With deadline day coming up, they do not have much time in hand, thus making it imperative for them to make a move sometime soon.

To fuel their quest for top-flight survival this season, the winter window was supposed to be a period of adding new faces to solidify their chances. New manager Carlos Carvalhal has an uphill task ahead of him and to ensure that he can guide the struggling club to safety, he will need to bring in at least a player or two before this window comes to an end. They are currently at the bottom of the table and are living dangerously in the relegation zone.

Securing their top-flight status will have to be the biggest priority on Carvalhal’s mind. To be fair, their recent shock win against Liverpool did seem encouraging enough and it is safe to say that the new manager has certainly made an impact. But they cannot go further ahead, unless they bring in some new faces. With that in mind, here are two players the Swans should definitely bring to the Liberty Stadium before the deadline day.

The player may not be particularly liked by the Swansea fans but he could prove to be a pivotal signing to make a remarkable impact on the club’s fortunes. He has been on Carvalhal’s list of targets this January and given the attacker’s prowess, Ayew could just be what the club have been lacking in front of the goal. The player is experienced enough and at 28 years of age, he could prove to be the ideal solution to address Swansea’s goalscoring concerns this season.

Swansea’s attack has faltered on several occasions this season. While it is true that the attackers have not been at their best, it is also true that the front men did not receive adequate support from the full-backs. To that extent, a player like Opare could prove to be an extremely valuable signing.

Kyle Naughton is defensively solid but he lacks attacking intent. Opare, on the other hand, is rapid and effective while surging ahead and does not neglect his defensive duties either. Hence, Swansea could greatly benefit by making a move for him.