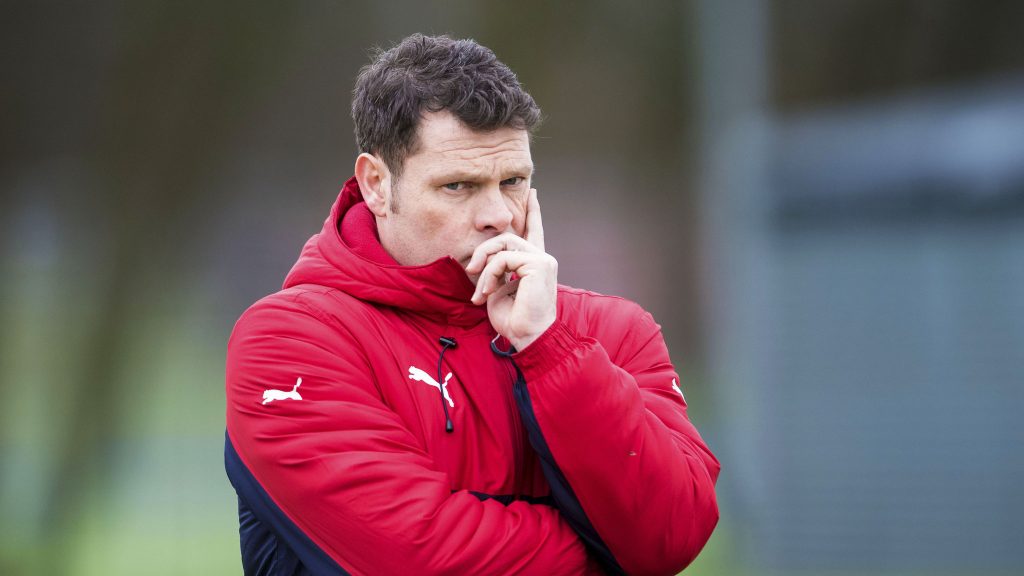 With a view to seeing off Aberdeen for 2nd place and closing the gap long-term on rivals Celtic, Rangers and Graeme Murty have already been busy in the transfer market this winter. Andy Halliday and Michael O’Halloran have been unexpectedly called back from their loans while further temporary contracts have been handed out to Sean Goss, Russell Martin, Jamie Murphy and Jason Cummings.

The squad already has a very different flavour to the one we saw before the winter break but further changes are a must if the squad are to achieve their longer-term goals. Under Murty, the Gers have a real chance of improving sufficiently to make the Scottish Premiership what it once was; a battle between at least two entities rather than just one.

Naturally, any incomings will need to be cheap and so here we look at two bargain buys the Light Blues may be able to complete in the next day or so:

Arfield’s potential availability is not news to Rangers, who have shown their interest in the Burnley midfielder already. Livingston born Arfield has stalled on signing a new deal and perhaps now wishes to play closer to ‘home’, making Rangers a very attractive proposition for him indeed.

Assuming that the Glasgow giants can afford whatever salary Arfield commands these days, he would fit into this squad no problem and would add a touch of Premier League quality to the group. Given that he is out of contract at the end of the season, he wouldn’t cost the world, though a fee of a few million pounds would still be needed to pry him away from Turf Moor at this point.

The Ashton Gate side have made their interest known to Killie and are waiting for the Ayrshire side to name their price, though the Scottish Premiership outfit would simply prefer a bidding war to push the price up as much as possible.

Rangers had a £350,000 bid turned down last week and were told to up their game with Kilmarnock determined to hold on to the 23-year-old Northern Irish international. However, they could now face pressure from the player himself, with either move being a step up for him.

Jones has 18 months left on his contract but that essentially means that his transfer value begins to creep downwards after this particular window slams shut. So Kilmarnock may as well cash in.