Transfer Losers Of The Championship! – Two Clubs Who Did Not Make The Best Out Of The January Transfer Window

Not every January transfer window can be a success and, even though we all know the drill by now, somebody always manages to screw up the chance to strengthen their squad sufficiently and in turn puts their club in danger.

The main clubs (yes I know they have limited budgets to allow this to happen again) this year have been largely the ones at the bottom and in some cases the inaction is scandalous:

Alright, Sunderland have made improvements by bringing in Kazenga Lua-Lua, Ashley Fletcher, Ovie Ejaria, Lee Camp and Jake Clarke-Salter but holes can be picked in all of those players and the bigger picture is that signing even those five players may not be enough in their situation.

Sunderland’s position in the division means that they ideally needed much more quality than what they have managed to bring in and unless things improve markedly, which they may of course, then that may prove to be the Black Cats’ last chance to save themselves from the dreaded drop for the second successive season. 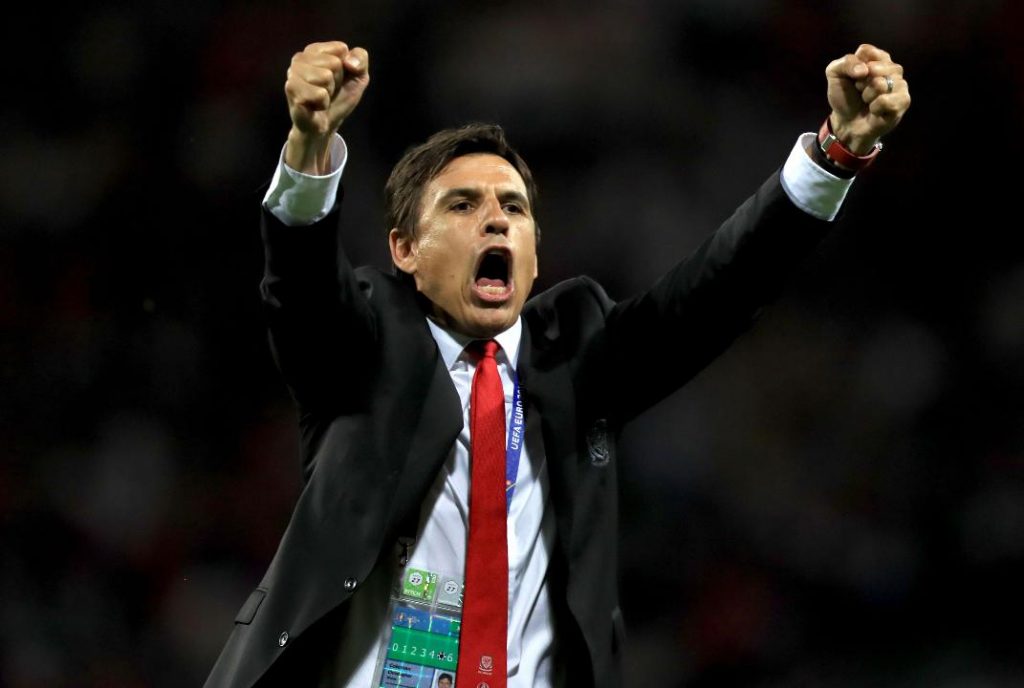 James Vaughan, Didier Ndong and of course Lewis Grabban all left the club during this period too and all of those losses have weakened the club to differing degrees.

League One football would be a disaster for Sunderland and not great for the north east as a whole and I can’t help thinking that this transfer window may not have been enough to rescue them.

As mentioned in another piece about Cardiff City (who did things the right way), when a club does well, it can often make the mistake of resting on their laurels and not bringing in new faces to improve their squad.

The real issue here is not just that Birmingham have brought in precisely no one in this transfer window but that they do so on the back of some improved form rather than because they are near the top of the league. In fact, they are very much still in the relegation battle and so to be in that position and not strengthen seems ludicrous to me.

I assume that the club and the manager had their reasons and it’s true this squad is starting to bed together. However, they are not in a position of strength. So should they go down at the end of the season, they will look back at this month and wonder what on earth they were doing.