Arsenal have completed a number of high-profile transfers this summer. According to the Metro, the Gunners are now aiming to make a late move for AC Milan’s versatile defender Ricardo Rodriguez. Unai Emery is currently facing an injury crisis in his left-back department with both Sead Kolasinac and Nacho Monreal out injured.

Hence, the Gunners will have to do without the services of a first-team left-back when they kick off their Premier League campaign against Manchester City. Kolasinac is facing 10 weeks on the sidelines (h/t The Metro), meaning Ainsley Maitland-Niles could step up and offer cover. However, Unai Emery needs to sign another first-team player to provide competition and depth.

Ricardo Rodriguez would be a perfect addition in this scenario. The versatile player is capable of playing in a number of roles and different systems. Though often classified as a left-back, Rodriguez is also capable of playing as a left defensive midfielder. In addition, the player can also slot into an attacking role on the left flank.

The Swiss international would not only solve Emery’s defensive dilemma but he would also offer the manager a wide range of options in the long-term. Once both Kolasinac and Monreal are back from their respective injuries, Emery wouldn’t need to field the 25-year-old in left-back. He can then compete for a spot in the midfield which would further bolster Arsenal’s attack.

Rodriguez made a total of 34 appearances in the Serie A last season, scoring 1 goal in that time. He is a committed yet steady defender who is rarely prone to making mistakes. Rodriguez is often praised for his impressive work rate, which allows him to tirelessly run up and down the flanks throughout the game.

The 25-year-old’s versatility allows him to pose a huge attacking threat. He was also in fine form for Switzerland at the World Cup.

The AC Milan man boasted an average of 2.8 crosses per game last season. The likes of Aubameyang and Lacazette would thrive off his supply. The former Wolfsburg defender would provide the Gunners with a new dimension of play. 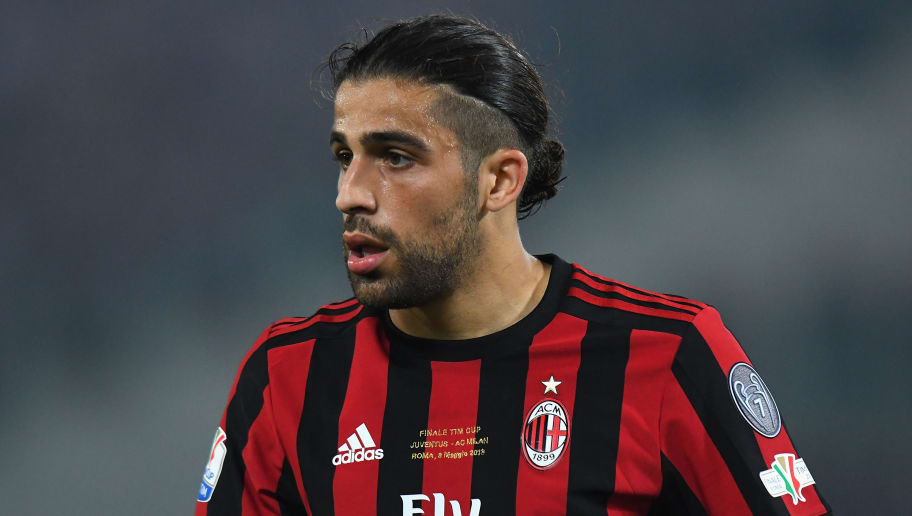 If signed, Emery should field him as a left wing-back during the first few games which would allow him to fully utilize the defender’s abilities. He will certainly play a major role for the Gunners defensively and in the attack.

Arsenal should certainly make a move for the player before the English transfer window shuts in just a few days. Emery faces a race against time to complete the move, but it is absolutely vital that he does.