Derby County signed Harry Wilson on a season-long loan deal from Liverpool this season and after making a slow start to his spell, the youngster is now proving to be an essential member of Frank Lampard’s side.

The Rams are unbeaten in their last 5 games and have shown an impressive surge in their form in the last few weeks. Though they were unable to get past Middlesbrough in the league this season, Derby have looked formidable.

The Championship outfit took on and beat Manchester United in what proved to be a mentor versus pupil clash between Jose Mourinho and Frank Lampard. Liverpool loanee Harry Wilson scored a superb free-kick in that game to kickstart things for the Rams.

Derby ultimately went on to beat the Red Devils on penalties and the 21-year-old put in an excellent shift on the night. 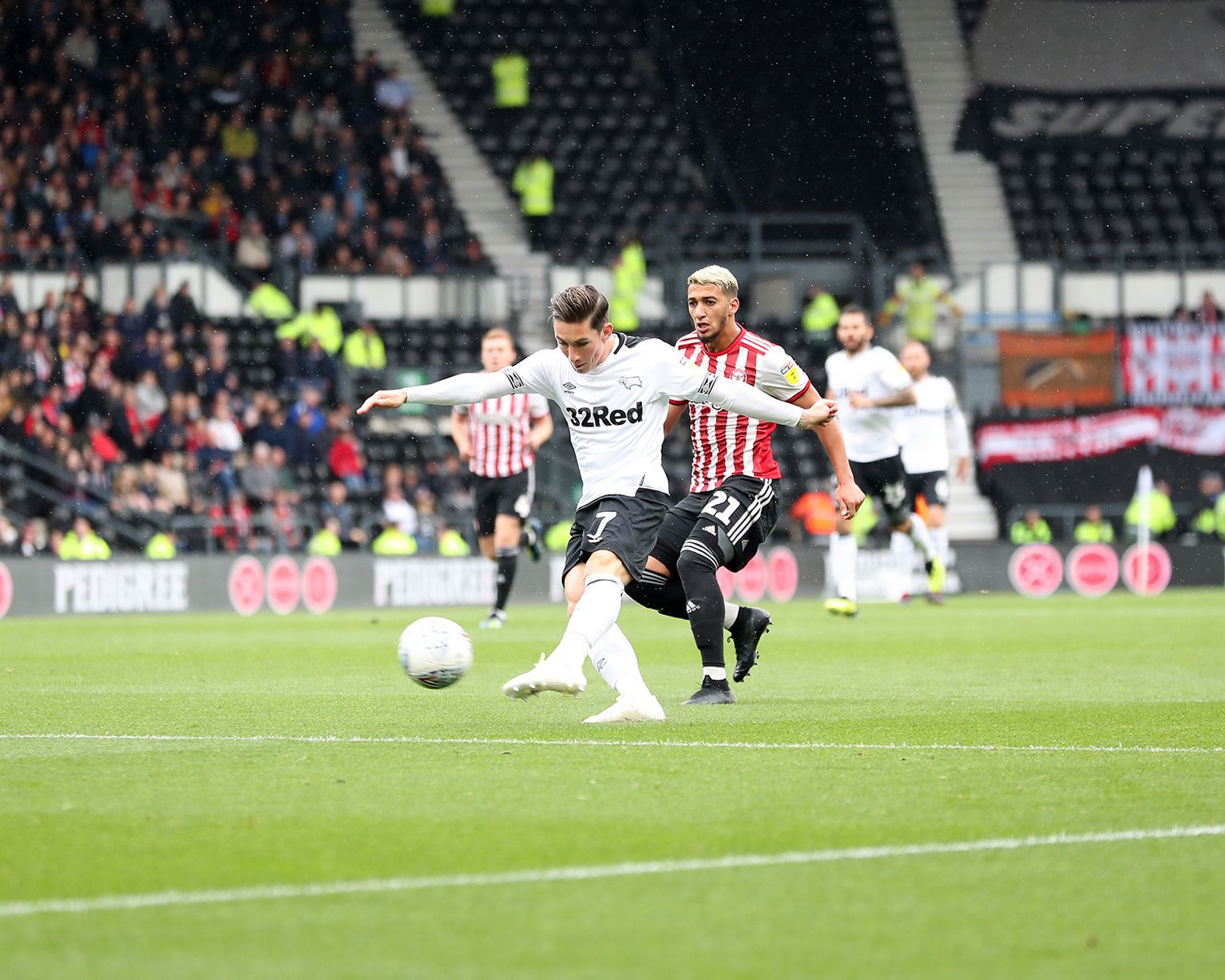 Wilson has flourished playing on the left-hand side of the advanced midfield in Lampard’s 4-2-3-1 formation this season. He seemed out of sync and off the pace in the opening weeks but has finally settled down.

The 21-year-old has now picked up 2 goals and 1 assist in 10 league appearances this season. He has also scored 1 goal in the League Cup.

Derby County must try and strike up a deal to sign the midfielder on a permanent basis after his current performances for the club. He is one of their main sources of supply and poses a massive threat himself.

The youngster loves to take on dribblers and his grace on the ball makes him extremely catching to the eye. He has played through the middle and also on the right channel, and has looked comfortable in both positions. 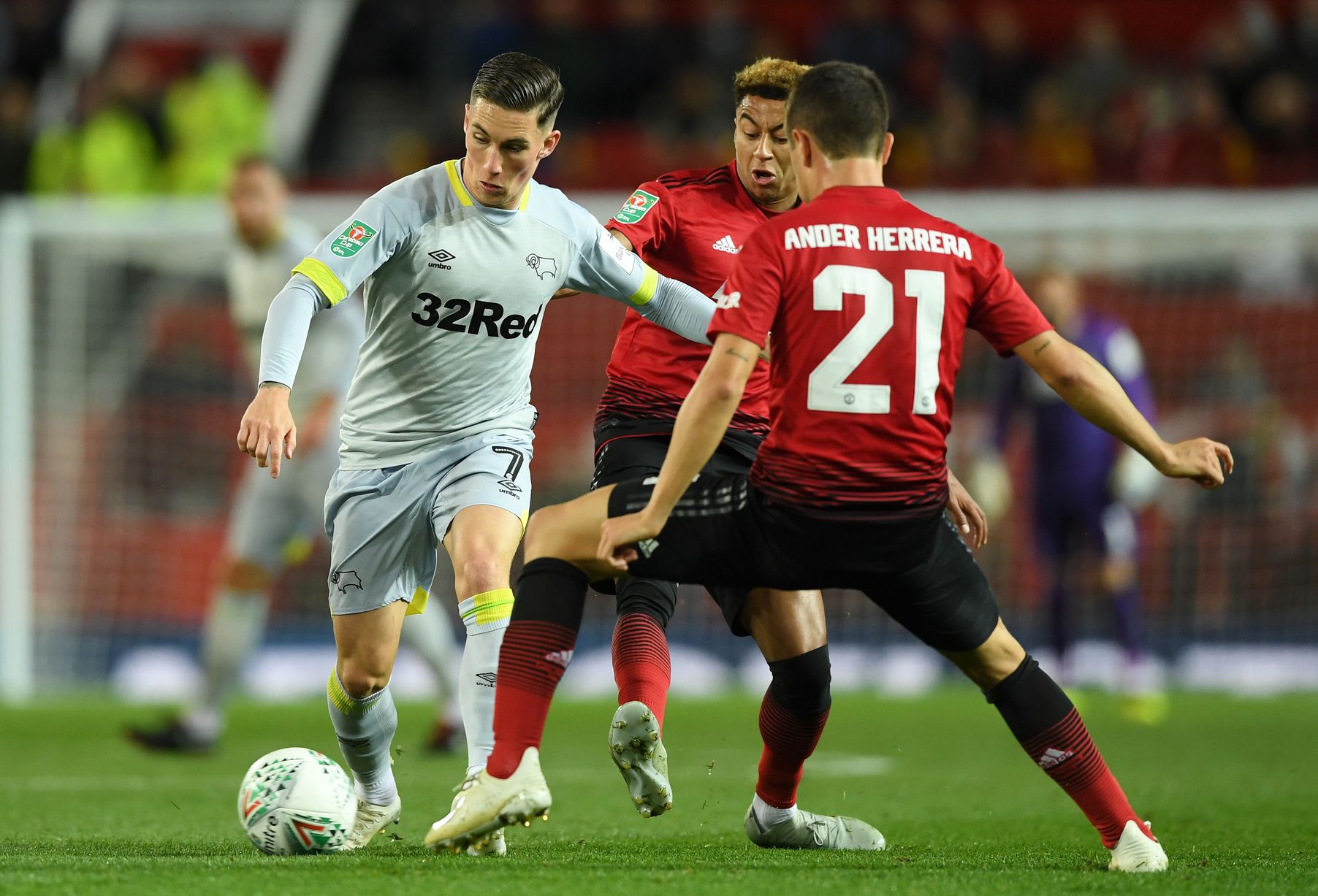 The youngster has also been very good with his set-pieces and has been very fruitful with his deliveries into the box too. He is also capable of having a go directly, as he proved against Manchester United in the League Cup.

Frank Lampard should definitely try and strike a permanent deal with Liverpool for Harry Wilson. The youngster will definitely play a crucial role for Derby County this season and should they make it to the Premier League, the former Chelsea captain would need him next season as well.

Read more: Here are 3 ideal replacements for Curtis Davies who Derby should sign including Millwall starlet

Derby County can not only offer him the prospect of playing regular football which has been scarce at Liverpool, but he will also receive the right kind of help and guidance to take his career to the next level.