Aston Villa should not hesitate to sign Laurent Koscielny from Arsenal

At the start of the season, Aston Villa were one of the favourites to push for a promotion to the Premier League. However, things haven’t gone according to the script for the Lions this term in the Championship and Dean Smith’s side are languishing 17th in the standings with 18 points from their first 15 games.

Things haven’t been any better since the sacking of Steve Bruce as the Lions have continued their dismal form, losing three consecutive games against Swansea City, QPR and Norwich City under the stewardship of new manager Dean Smith.

Aston Villa haven’t been short of goals this term, scoring 22 goals in the Championship so far. However, much of their woes have been down to their porous backline, which has shipped goals at an alarming rate. The Lions have conceded as many as 23 goals this season, something that should be a major cause of concern for the fans and the club management.

Villa have been hit hard by the lacklustre performances of their central defenders. The full-backs haven’t done any better either.

The centre-back pairing of James Chester and Axel Tuanzebe has been exposed far too much, calling the goalkeeper into action numerous times in every single game.

Ahmed El Mohamady has contributed a lot to the attack from his right-back position but has been caught out at the back far too often while 33-year-old Alan Hutton doesn’t look like he has got the legs any longer to continue at the highest level.

As things stand, Villa need to bolster their defensive options in the mid-season trading period and failing to do so might result in disastrous consequences. They need an effective leader to enhance coordination and communication across the backline and Arsenal’s Laurent Koscielny might be a wonderful choice for that purpose.

The 33-year-old is yet to fully recover from his Achilles injury and hasn’t played any part in Arsenal’s campaign so far. However, he will be fit by January and Villa should not hesitate to table a bid for him. 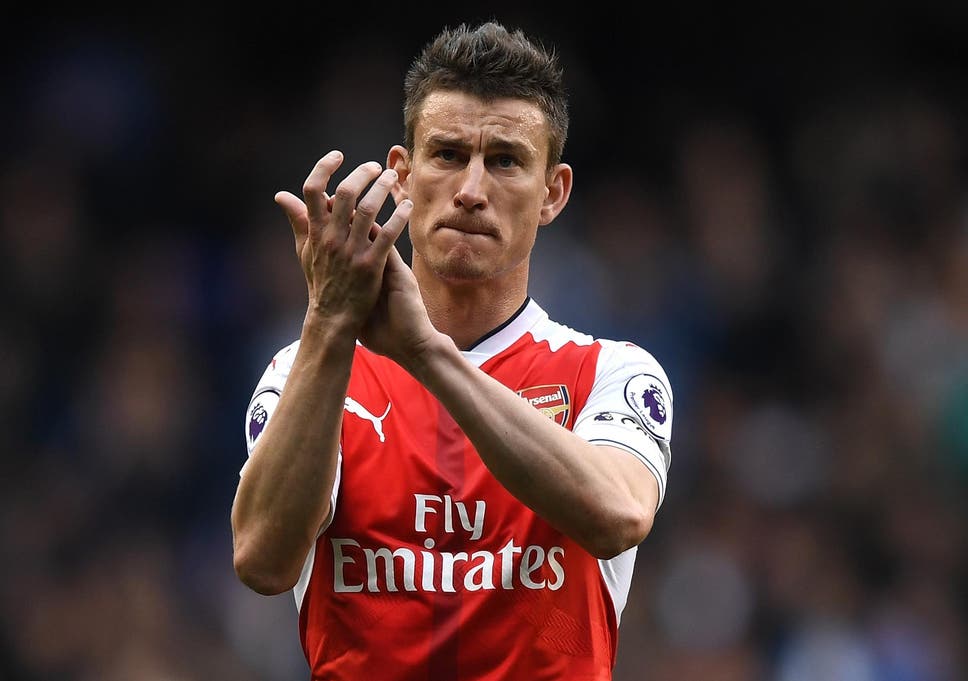 The Frenchman was a regular for the Gunners last term and made 25 appearances in the Premier League, scoring a couple of goals. However, Villa will be more interested in his numbers at the other end of the pitch.

Koscielny averaged 1.7 tackles, 2.2 interceptions and 5.4 clearances last term in the Premier League, which proves that he still has a lot to offer even at the age of 33. Furthermore, his aerial ability will be an invaluable asset to the Lions while defending corners and set-pieces.

The 33-year-old veteran is a hugely experienced centre-back and he has all the attributes to help Villa achieve a much better defensive record in the Championship.

However, Arsenal will be well aware of the impact Koscielny can have on the backline and should not let their prized asset depart the club for a cheap bargain.

That said, Villa should not leave any stone unturned in their efforts to prise the veteran away from the Emirates.