According to a report in Daily Star, West Ham are looking at the possibility to sign Espanyol striker Borja Iglesias this summer as they continue to search for Marko Arnautovic’s replacement.

Iglesias, whose contract with the La Liga side runs until the summer of 2022, has a release clause of £25m attached to his terms (h/t Daily Star).

So if the Hammers are really interested in signing him, then they have to pay that sign-on fee and agree the wage terms. Real Betis are also in the race to sign the Spaniard. (h/t Daily Star) 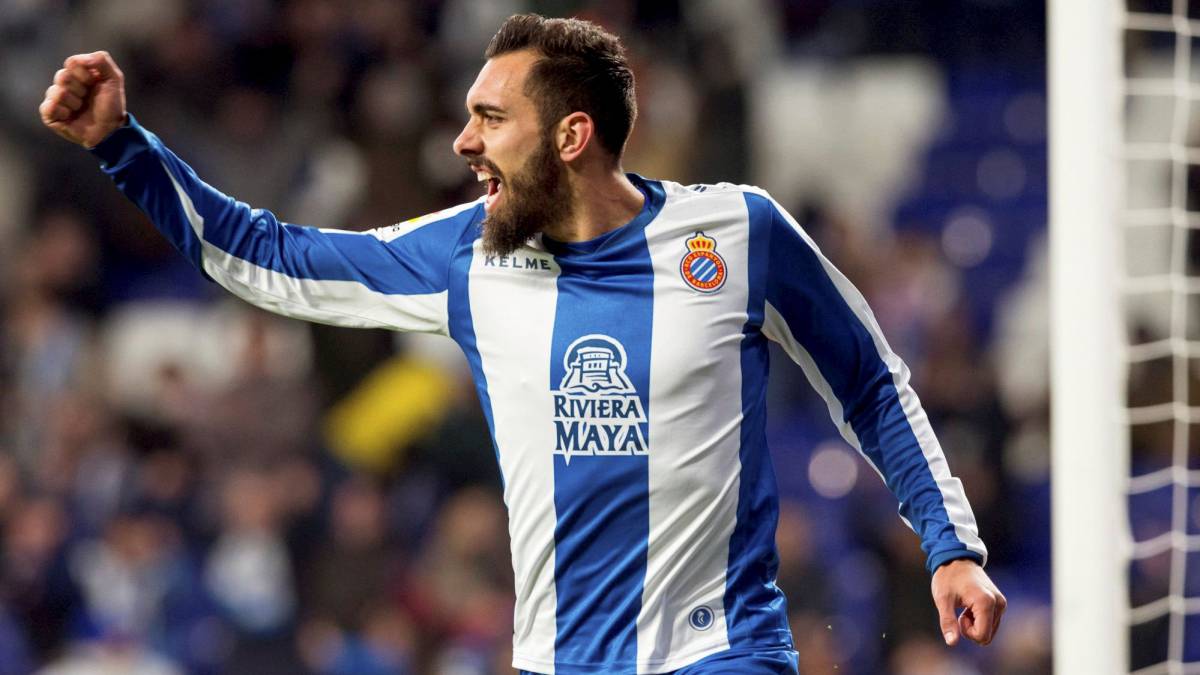 Manuel Pellegrini’s men have been in need of a striker all summer long after the departures of Arnautovic and Lucas Perez. They tried to get Maxi Gomez but that move didn’t work out. (h/t Daily Star)

They are in the race to sign Sebastian Haller from Eintracht Frankfurt but that deal hasn’t been completed yet. Here’s why West Ham should sign Iglesias, regardless of whether they manage to swoop in for Haller or not:

Borja Iglesias is a typically old-fashioned centre-forward, who is physically strong, doesn’t mind challenging for aerial duels against centre-backs, can hold the ball up, link up the play with attacking midfielders.

Furthermore, the Spaniard is good at finishing off the chances in and around the opposition box. He is a genuine threat from crosses and indirect set-pieces chiefly because of his ability to win headers. 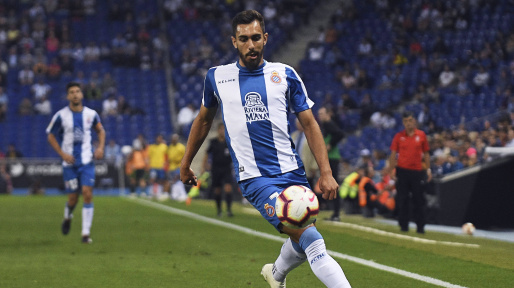 He played 37 La Liga games in the 2018/19 season and scored 17 goals along with 3 assists. Those numbers are more significant when we see that Espanyol only scored 48 goals in 38 league games in total.

So it can be said that if West Ham manage to pay Iglesias’ release clause fee and agree wage terms, they could get a very good striker at a reasonable price. Moreover, they should try to sign him even if Haller’s deal is completed. Two genuine strike options would be a good way to start off the season.

Hence, the Hammers should go hammer and tongs to sign Borja Iglesias this summer as he would be a top class addition to West Ham’s ranks. Given that they’ve lost a couple of good strikers in Arnautovic and Perez, signing Iglesias would be terrific.