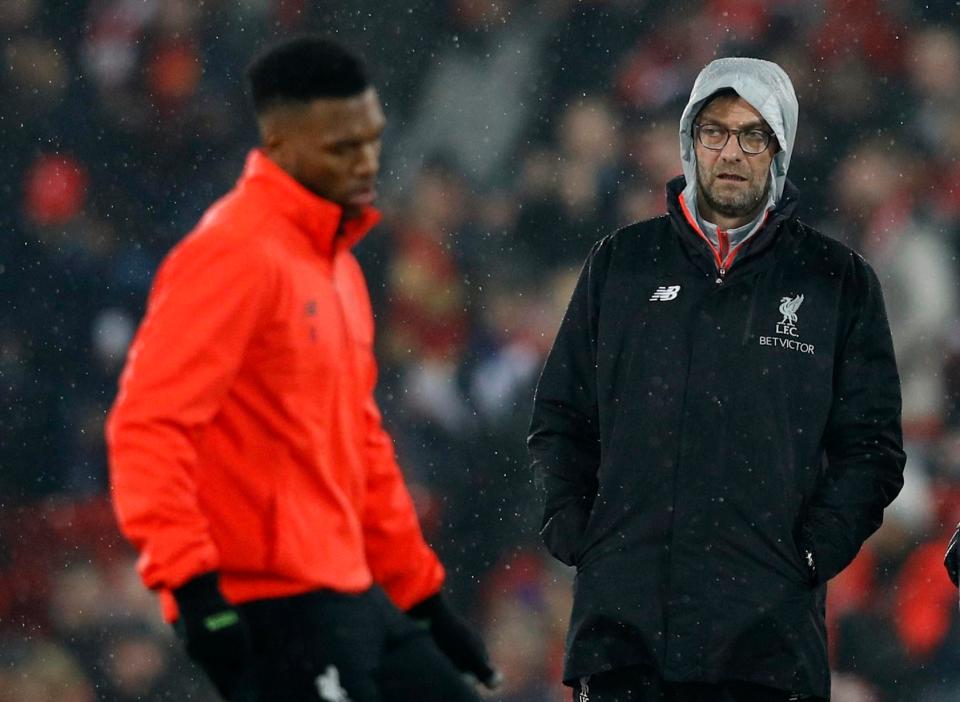 Jurgen Klopp’s Liverpool are enduring one of the worst periods in the history of the club in the Premier League this month and a number of glaring loopholes in the squad are evident to the naked eye. The manager has finally recognized the club’s need for a recognized striker and is now planning an audacious move in the summer. According to recent reports, Liverpool are confident of landing star striker Pierre-Emerick Aubameyang at the end of the season.

The Gabon international, who is currently one of the most wanted players in Europe, has recently revealed that he will quit his current club Borussia Dortmund at the end of the season and this has seen stories come out linking him with a move to Real Madrid with Manchester City also interested. But Liverpool are reportedly confident that the Jurgen Klopp’s connection could be enough to land him. If they are able to, it can potentially be a game changer for Liverpool and here is why:

At 27, Aubameyang, is one of the most prolific goal scorers in Europe, an immediate need at Anfield. Aubameyang loves to have the ball at his feet in dangerous areas, to find some space for himself before going for goal. Adept at playing as a target man, Aubameyang also drops deep when needed to add an extra number to the midfield but he is at his best when in the final third, where he often picks up dangerous areas in front of goal. He has a peculiar eye for goal and knows his way to the back of the net and his return of 17 goals and an assist from 17 starts in the Bundesliga this season is right up there with the best. 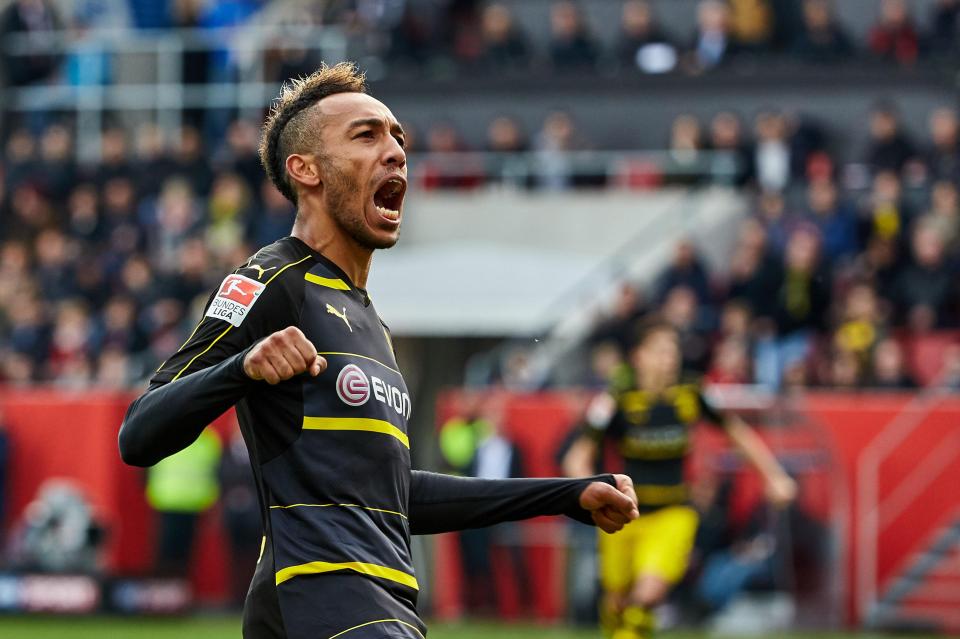 At Liverpool, Jurgen Klopp has had to stick with Roberto Firmino as a false-9 with Daniel Sturridge and Divock Origi not showing any consistency. Aubameyang is a clear upgrade in terms of goal scoring danger on the three already at the club and he will be expected to walk into the first team at the club if he makes the move. Aubameyang has all the attributes that can make him a successful player under Jurgen Klopp. He has already played under the German at the Signal Iduna Park a couple of years ago and this relationship can help him have an immediate impact at Anfield.

The Reds are in the search of a consistent goal scorer for some time now and they will find it hard to find a player of his caliber this summer They are a decent team that is able to create ample chances even against the best teams in the competition and if they can add Aubameyang, who can score from different angles and ranges, it will make them a squad hard to face. The Gabon striker will also add another dimension to the attack for the Reds, something that might help them against the smaller teams, their nemesis.

But more than all, Aubameyang’s signature will probably be their best signings since Luiz Suarez more than 4 years ago but if the 27-year old will have the same effect on the side is something we will have to wait and see.

Do you think Pierre-Emerick Aubameyang is the right option for Jurgen Klopp this summer?