The new season is just around the corner, and in the midst of the transfer we have already seen some big signings.. But apart from the obvious players who will have an impact this season, here’s a list of a few other players that you should keep an eye on. 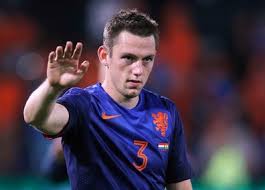 The former Feyenoord defender is now moving to Italy to play for Lazio. The Dutch centre back had an excellent world cup, and it would be interesting to see how he adapts to the Italian environment. 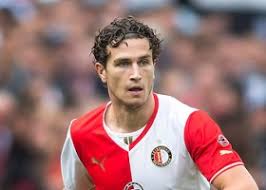 Another Feyenoord defender departed from the club, this time to join the English Premier League. Newcastle United acquired the services of the Dutch as a replacement for French defender Mathieu Debuchy to Arsenal, and I’ve to say, it’s a pretty good one.

The Bayern defender returned to field against Red Baroons Dietmannsried after being out of the football field for 594 days. He was given the captain’s armband for the 58 minutes that he played. Badstuber will undoubtedly be an important figure in the Bavarian defence.

Although he didn’t featured in Germany’s World Cup winning squad, he is a very important player for Borussia Monchengladbach, which he showed in the Telekom Cup final against Bayern Munich by netting 2 crucial goals. 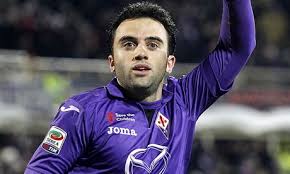 The New Jersey born Italian striker was unfortunately hit by an injury last season, but he’s fit again and ready to become one of Serie A’s top striker again. 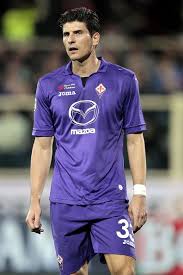 G Rossi’s team-mate also hit the bench with an unfortunate injury, even then Fiorentina managed a 4th spot in the Serie A, and the return of the attacking duo will definitely boost their squad. 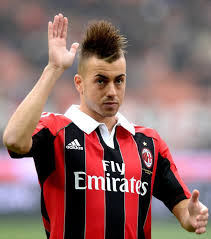 The return of yet another injured star, the 21 year old will be an integral part of the Milan attack. Although he didn’t impressed much in the pre-season friendlies.

Sure Ciro Immobile is the new poster boy of Dortmund, but Adrian Ramos was a huge success for Berlin last year, and will be an important factor for the German giants. 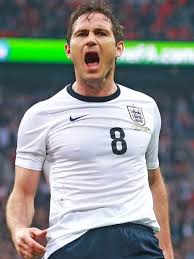 The Chelsea veteran quit the Premier League to join the New York City FC, but he has officially signed a 6 month on-loan deal with the English giants Manchester City, City as we all know is affected by the FFP Rules, so their participation in the transfer market was limited, but they will get a huge boost with Frankie  in their dressing room, it would be quite a sight to see Lampard in a new dress for a change.

Morata left Real Madrid for “The Old Lady”, and although he didn’t managed to start for Real, he still netted 8 goals, which is quite good for someone who comes on in the 80th minute. Expect him to shine at Juve with the likes of Pirlo and co. 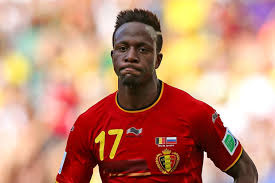 Origi had an impressive World Cup, he was energetic, dynamic, and a threat for the opposition, Although he may not start for Liverpool he will a player to keep an eye on. 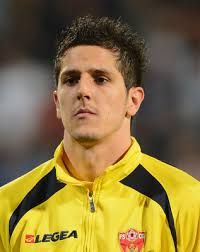 With the injury problems of Aguero and Negrado, Jovetic just might be able to find his way in the starting XI, and he is in terrific form right now, don’t be surprised if he becomes one of the top scorers of EPL this season. 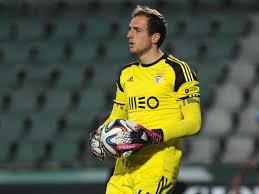 What will you do if one of the world’s best goalkeeper leaves your team and join Chelsea? You sign Jan Oblak. The 21 year old ex-Benfica player had an amazing season with the Portuguese giants.. The Atleti fans would be waiting anxiously to see the Courtois replacement in action.

Griezmann had a pretty good time in Brazil this summer, and along side Mario Manzukic he should perform good in the Atletico Jersey.

Roma paid €30m for the services of this 21 year old Argentine, he was impressive for Verona, let’s see what can he do in Rome. Media have already dubbed him as “the new Messi”. Well, we have to wait for that!