According to a report in Mirror Football, Middlesbrough are interested in signing Genk striker Mbwana Samatta during the January transfer window. Manager Tony Pulis is eager to revamp his striking options come New Year and the Tanzanian is at the top of his shortlist.

Boro are ready to offload Rudy Gestede on loan to Ipswich Town and replace him with a reputed option up top. Samatta has been a real find in the Belgian league this season, scoring goals on a regular basis and being a real threat to the defenders. (Mirror)

As per the report, the 26-year-old will cost around £7-8m to any club who are willing to do the business. Here’s why Middlesbrough should open their chequebook and pay the amount of money required to bring the striker to Teesside:

Samatta’s goals would be key to Boro

It has been pretty evident that Boro have struggled for goals this season. They have only scored 25 goals in 24 league games. Had it not been for their watertight defence, Pulis’ men would not have been at fifth position in the table!

Only four teams in the Championship so far this season have scored less than 25 goals, and all of them are in the bottom half of the table. Speaks Volumes!!

The 5-4-1 system doesn’t help the strikers as they get isolated when the defensive transition is in fruition. If the manager continues to play with this formation, he needs a striker who can be lethal when the chance comes around. As of now, Jordan Hugill and Britt Assombalonga have scored three and six goals respectively, which is just not good enough. 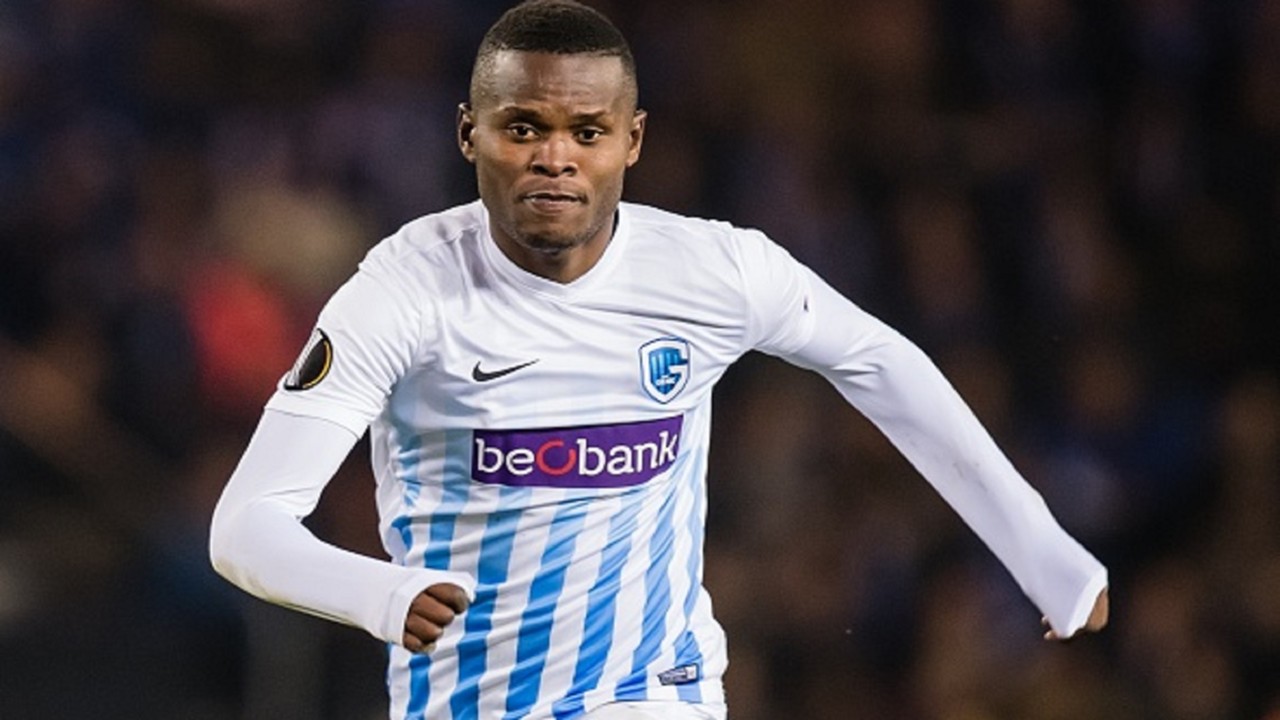 Hence, the gaffer is right in looking to add more quality to his forward line by signing a new striker. What Samatta will bring is ruthlessness in front of the goal. Hence, even if Boro create three good chances in a game, we can expect the Tanzanian to score at least one of them.

The 26-year-old has shown that in the Belgian league already. He has scored 14 goals in 19 appearances. Moreover, he possesses the raw pace to run the channels and make probing runs in behind the defensive line. He is physically strong, enabling him to be a genuine threat from set-pieces and crosses into the box.

Read More: Middlesbrough reviving their interest in this 26-year-old Danish star would add depth to a key position in the team

All in all, if Middlesbrough spend the amount of money required to buy Samatta, it will be worth it.