According to an earlier report from the Liverpool Echo last year, Reds boss Jurgen Klopp had confirmed that the club were not interested in making a move for Serbian starlet Luka Jovic.

However, according to a current report from the Guardian, Barcelona have agreed terms with Frankfurt to sign Luka Jovic next summer.

Luka Jovic has enjoyed a wonderful breakout season in the Bundesliga this term, accumulating 14 goals and 3 assists from 19 appearances in the league. A youth product of Serbian club Red Star Belgrade, Jovic made a mark for his boyhood club before making a switch to Benfica in 2016.

The Serbian didn’t get a fair crack of the whip at Benfica and was loaned out to German club Eintracht Frankfurt at the start of the last season. Jovic has made full use of his loan spell and has proved his worth as one of the best upcoming young talents in Europe, scoring 28 goals from 54 appearances across all competitions. 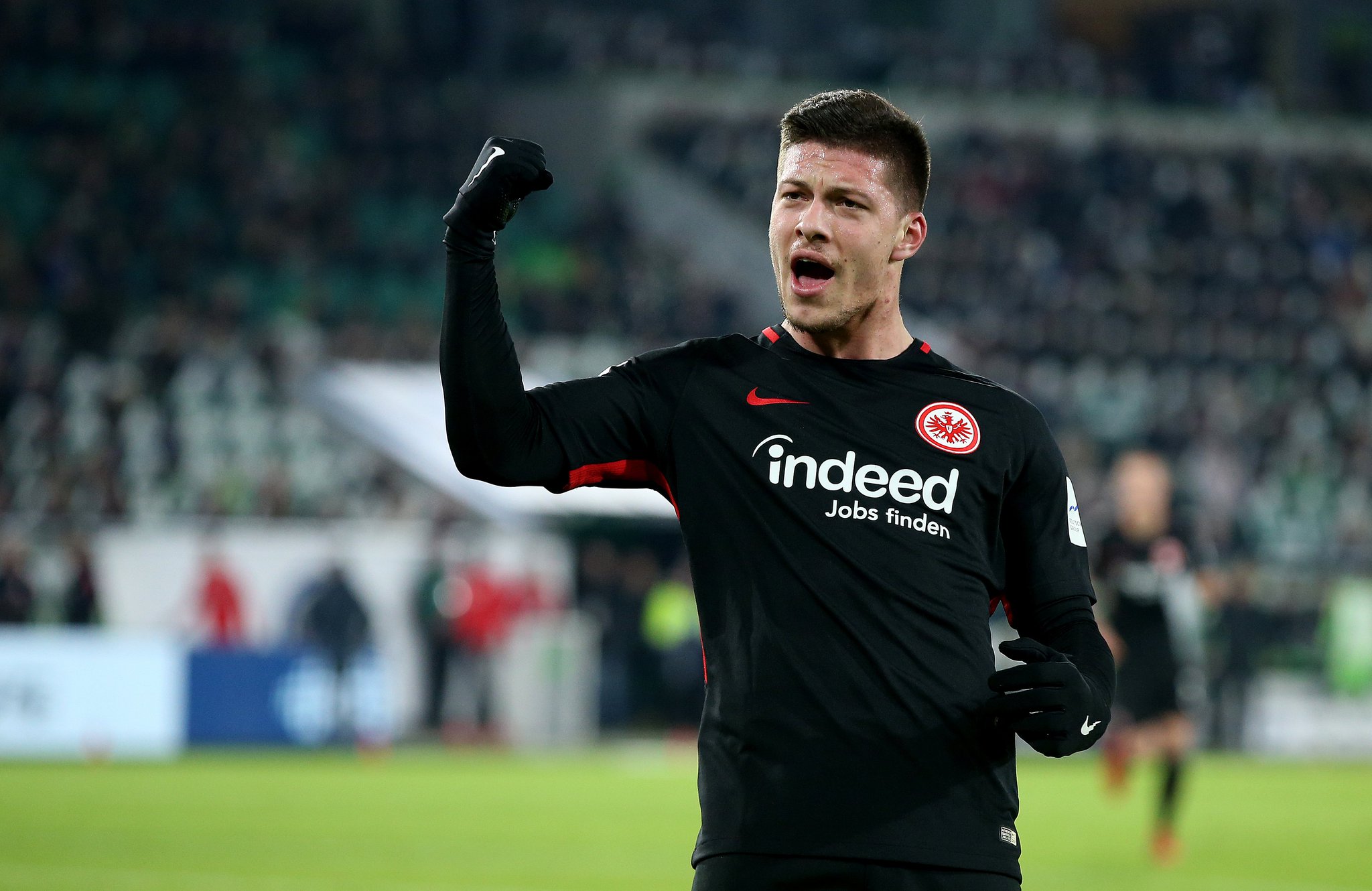 Standing at just a shade under 6ft. in height, Jovic is more of an old-school centre-forward who relies on his instincts and awareness to get on the end of crosses and through balls. A good reader of the game, Jovic’s killer instincts combined with his sharp anticipation skills and subtle movement make him a potent threat inside the box.

In other words, he knows exactly how to run in behind the backline and lose his marker, making him a wonderful young poacher in the making.

Furthermore, he is a clinical finisher who tends to find the net with crisp first-time finishes from tight angles and his aerial ability makes him a genuine threat from indirect set-pieces.

To put things into perspective, he would be a wonderful signing for Liverpool in the summer ahead of the upcoming season. The Reds have given a good account of themselves in the Premier League this term, with Jurgen Klopp’s men doing their best to hold off Manchester City’s challenge in a bid to claim their first league title in 28 years. 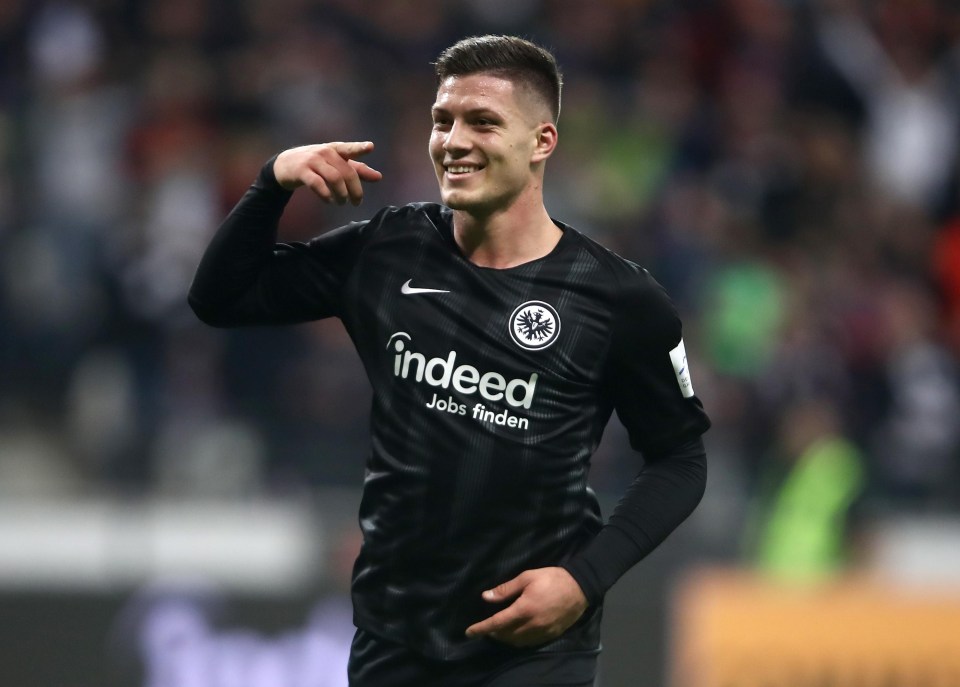 The likes of Virgil van Dijk, Alisson, Fabinho, Xherdan Shaqiri and Naby Keita, all of whom have been signed in the space of a year, have turned Liverpool into a formidable side capable of challenging the best in Europe.

However, the Reds still need a prolific number 9 to act as an understudy to Roberto Firmino up front, with Klopp not showing much faith in the likes of Daniel Sturridge and Divock Origi.

Read More: Liverpool’s defence would become much stronger if they splash €35m on this rising Ligue 1 star in the summer

Origi and Sturridge haven’t played a significant role in the recent past and the Reds should not hesitate to get them off their books to accommodate a promising youngster like Luka Jovic. That said, they should go all out to beat Barcelona and sign the Serbian starlet in the summer.