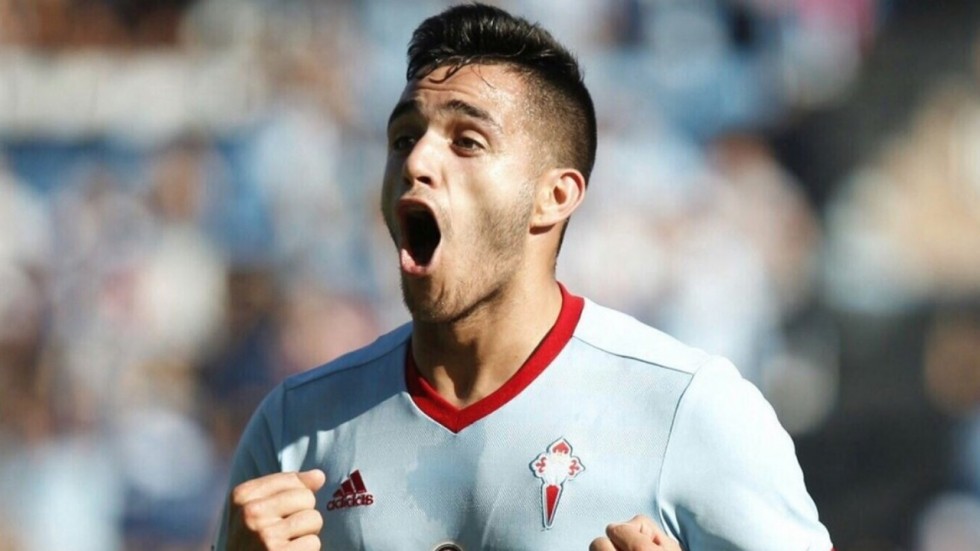 Tottenham Hotspur have reportedly been monitoring Celta Vigo striker Maxi Gomez, who has taken the La Liga by storm this season. Despite being just 21 years of age, Gomez has gone on a rampage, having netted 13 goals in 23 appearances for the club. In addition to that, he has also provided 2 assists and has been one of their standout performers throughout this term. It comes as no surprise that he has been subjected to interest from the Premier League but does he have what it takes to succeed?

Also, prying him away from Celta might be tough but Spurs could tempt them with a tantalising offer. With that in mind, let’s take a closer look at his profile.

Born in 1996 in Paysandu, Uruguay, Gomez embarked on his youth career with Litoral. Eventually, he attracted attention from Defensor Sporting and joined their youth setup in 2013. For the next two years, he worked hard and got noticed by the first-team coach, who handed him a debut in 2015 where Gomez came on as a substitute player.

From then on, he gradually established himself as quite a regular for the club and notched up some truly impressive displays for them. However, that alerted Celta Vigo, who signed him only last May.

Moving abroad for the first time in his career might have seemed quite daunting but Gomez took it in his stride and has been in brilliant form for the Spanish club ever since. As far as his international career is concerned, Gomez has made a couple of appearances for the Uruguay senior team. 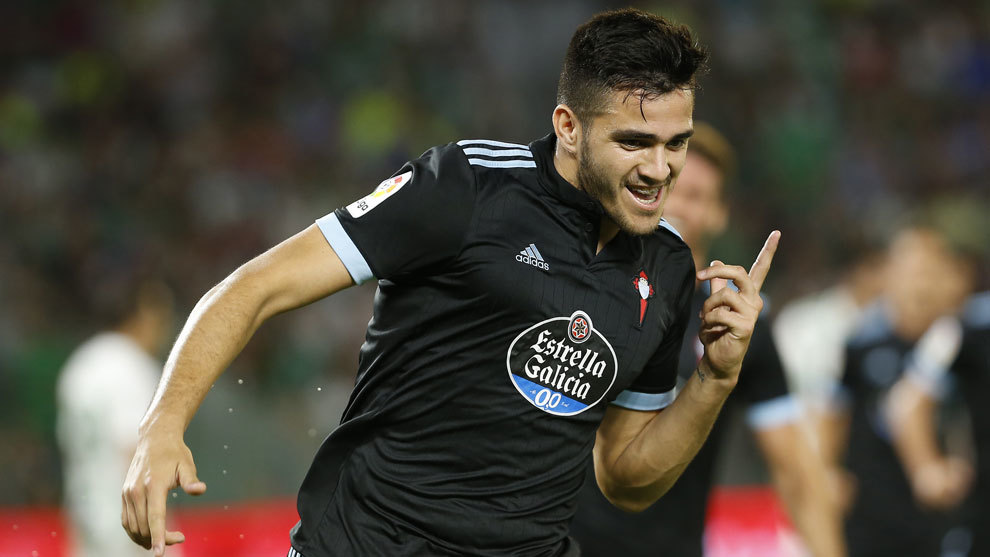 As one can see, Gomez is quite a burly figure with a strong physical frame and he often uses that to power through defenders, making him quite a nightmare to deal with. His aerial ability is excellent and he is also blessed with quick feet and sublime finishing skills.

He is known to be quite a predator and at present, Gomez acts as the perfect foil for Iago Aspas at Celtic. His compatriot Luiz Suarez is understood to be his model and the young star does try to emulate his style, as is evident from his performances until now.

Whether or not he moves to the Premier League now, there is absolutely no doubt that the player is earmarked for a bright future. He is an out-and-out attacker and is at an age where he needs all the time on the field to develop and grow.

To that end, he might be better off staying put for now instead of making the move to yet another foreign league. Gomez is quite young and he needs to focus on building a strong foundation now – something he can do better at the Spanish club.