Why Huddersfield Town must sign Moanes Dabour in January

Huddersfield Town have endured the worst possible start to the new Premier League season, currently without a win in 8 games.

David Wagner brought in fundamental reinforcements to bolster the squad in the summer transfer window but Huddersfield have failed to get their act together in the campaign and the new signings have not made any impact so far.

However, the bulk of goalscoring duties lie on the shoulders of Depoitre and Mounie. Summer signings Diakhaby and Mbenza have not shown any signs of easing the club’s forwards’ workload.

To put things into perspective, it would be a great idea if Wagner splashes the cash on a striker in the January transfer window. In that case, Huddersfield must make a January swoop for Red Bull Salzburg striker Moanes Dabour. 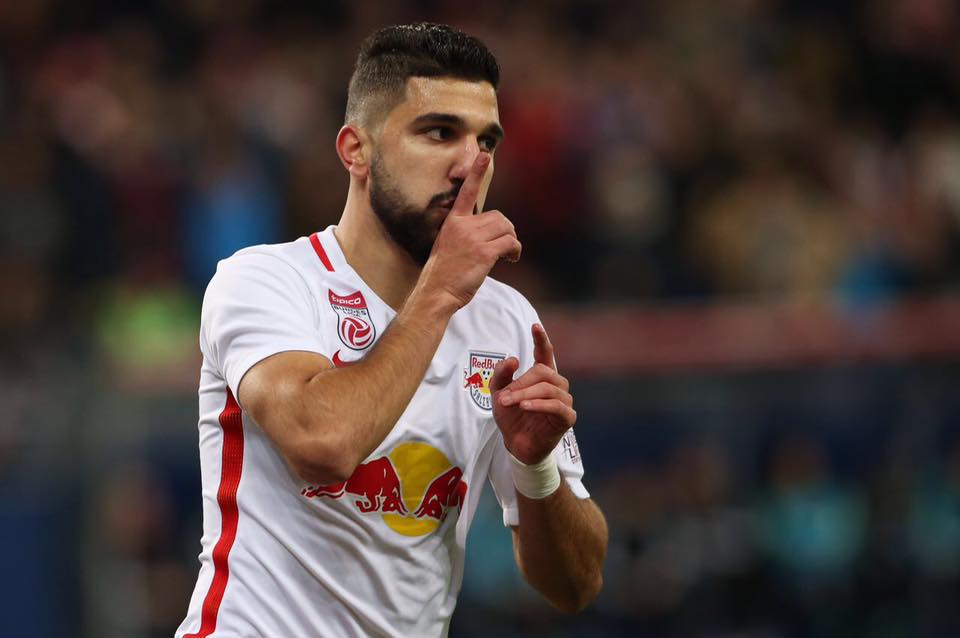 Dabour, 26, scored 29 times as Salzburg won the Austrian Bundesliga title and reached the Europa League semi-finals last season. He has started the new campaign in stunning fashion, banging 13 goals in 15 games across all competitions already.

A clinical finisher with a prolific goalscoring record, Dabour can be deadly in front of the goal. He is primarily a centre-forward but can play as a secondary striker and as a No.10 too. Blessed with pace and technical nous, the Israeli international would offer Huddersfield a new dimension in the final third.

He is a centre-forward who can play with the back facing the goal, make intelligent runs behind the defenders and create chances as well.

The Premier League will be a new and totally different environment for Dabour but his top goalscoring abilities should excite the Huddersfield supporters. 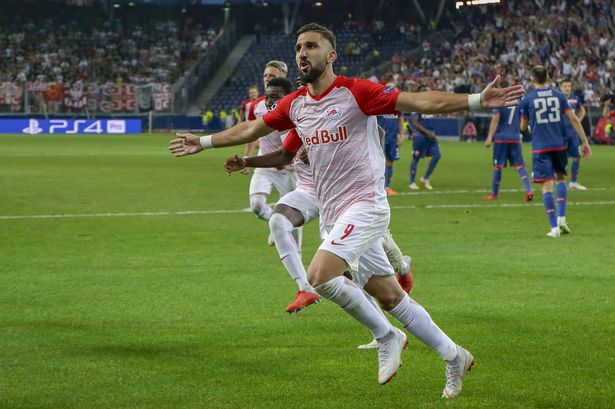 The Israeli’s arrival would ease the goalscoring pressure off Mounie, who could do with a quality striker alongside him. Huddersfield just managed to escape the drop last season but the Terriers definitely need more firepower up front to avoid relegation this season.

Hence, without any second thoughts, Huddersfield must sign Dabour in January. He is a prolific goalscorer at the top of his game, albeit he is yet to prove himself in a major European league.

The Israeli international has been making a lot of waves with his goalscoring exploits for Salzburg and given the form that he is in right now, Dabour might not come cheap but Wagner should make every effort to lure him to Huddersfield Town.