According to a report from the Scottish Sun, Rangers are plotting a move for Charlton Athletic star Karlan Grant. The 21-year-old has been ripping apart League One defences this season. He has already scored 13 goals and supplied 4 assists in 26 league games, which has seen Charlton chasing promotion.

The young striker is out of contract and the end of the season and Rangers are trying to strike a pre-contract deal. The report claims the Gers have lined up Karlan Grant as a potential replacement for top scorer Alfredo Morelos in the summer.

Rangers eyeing Karlan Grant as a potential replacement for Alfredo Morelos doesn’t come as a surprise given the fact that the Colombian hit-man has been in rip-roaring form in the Scottish Premiership.

Morelos is banging goals left, right and centre, and is showing potential to play for one of Europe’s elites in the near future.

However, Rangers have ruled out selling their prized asset in the midst of their extraordinary march towards the Premiership title. But come summer, the Gers could be tempted to do business if clubs from Europe meet the asking price for the diminutive Colombian.

Losing Morelos would be a massive blow for Rangers at the end of the season as Steven Gerrard has already started planning for the future. The Gers have already signed two players on pre-contracts – Dundee’s Glen Kamara and Kilmarnock’s Jordan Jones.

Jermaine Defoe has also penned an 18-month loan deal from Bournemouth, while Steven Davis has returned to the Ibrox on an initial six-month deal from Southampton but could extend that stay in the summer.

As far as Karlan Grant is concerned, he has been excellent in League One this term. The 21-year-old has had a couple of loan spells with Cambridge United and Crawley Town, which has richly benefited him as he has been able to show his true value at Charlton. 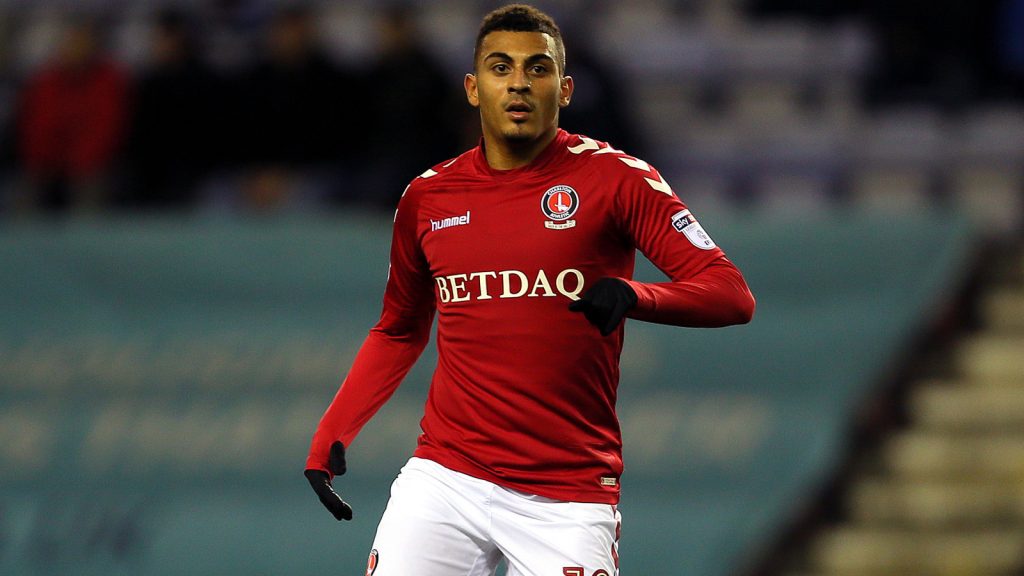 But as it stands, Grant hasn’t put pen-to-paper on a new deal with Charlton and will be available for a measly developmental fee at the end of the season. Having already seen his quality, Rangers should quickly make the former U19 England international sign a pre-contract agreement.

Read more: Signing this Scottish veteran from Derby County for free will be an outstanding move by Rangers

Only time will tell whether Grant becomes a potential replacement for Morelos or joins hands with the Colombian at the Ibrox in the summer.