Why West Ham must make a January swoop for Emiliano Sala

According to a report from the Daily Mirror, West Ham United are interested in securing the services of Emiliano Sala from Nantes. Premier League clubs Fulham and Crystal Palace are also keeping tabs on the Nantes star.

Emiliano Sala, 28, made his name with Bordeaux but has enjoyed tremendous success with Nantes of late, hitting 12 goals in each of the last two seasons. He has already bagged 12 goals in Ligue 1 this season, which makes him the joint top-scorer in the French top-flight along with Kylian Mbappe of Paris Saint-Germain.

With 13 goals in all competitions for Nantes so far this season, Emiliano Sala has established himself as one of the most fearsome strikers in France. Given his red-hot form in front of the goal, West Ham must beat their London rivals Crystal Palace and Fulham to his signature in January.

West Ham have been mostly dependent on Marko Arnautovic for goals this season, with the Austrian being the second-highest goalscorer for the club this season with 5 goals. 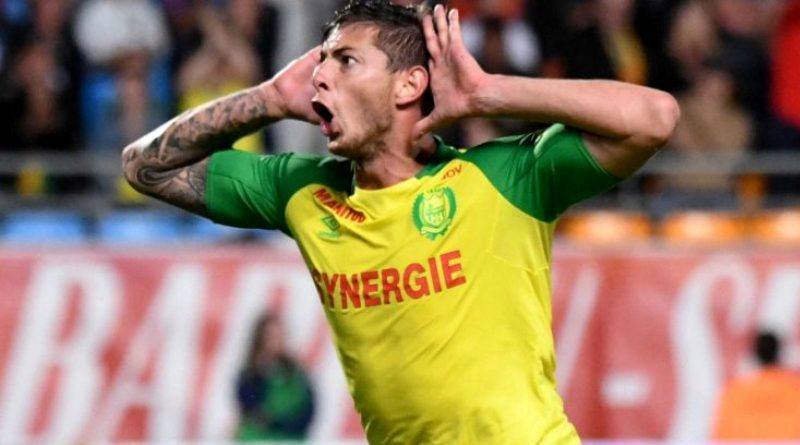 In what came as a big blow for West Ham, Arnautovic, however, has been ruled out for a month with a hamstring injury he suffered in the 3-1 win over Cardiff City.

Manuel Pellegrini, nevertheless, will take comfort in the fact that fellow strikers Javier Hernandez and Lucas Perez have both scored in the last two games. Andy Carroll also made a timely return to action on Tuesday, making his first appearance of the season off the bench.

But with Arnautovic sidelined for a month and Carroll’s fitness tough to rely upon, the Hammers must prioritise signing a striker in January.

Nantes’ Emiliano Sala would be an ideal fit for Pellegrini’s West Ham. Standing at 6ft 2in, Sala is an old-fashioned centre-forward who uses his strength and physicality to bully opponents inside the box and score goals. He is excellent at holding up the ball and bringing his teammates into the game, while his towering frame also makes him an asset at both ends of the pitch.

The Argentine is a clinical finisher in front of the goal and could just be what West Ham boss Manuel Pellegrini needs. Signing Sala to offer competition and cover from the bench for Hernandez and Perez would be brilliant for Pellegrini’s Hammers.

Read more: West Ham re-igniting their interest in this 28-year-old Huddersfield star would do them a world of good

However, signing Sala would be a gamble since he has no experience of playing football outside France, but if it pays off, it could genuinely elevate Pellegrini’s West Ham to a different level in the Premier League this season.