Why Crystal Palace are right to extend Luka Milivojevic’s contract

According to Sky Sports, Crystal Palace midfielder Luka Milivojevic has signed a new four-year deal with the club, keeping him at Selhurst Park until the summer of 2023.

Now the club captain, Milivojevic played every single minute of league football last season, being only one of the three outfield players to do so (h/t Sky Sports). He scored 12 goals during that time, most of them being from the penalty spot. 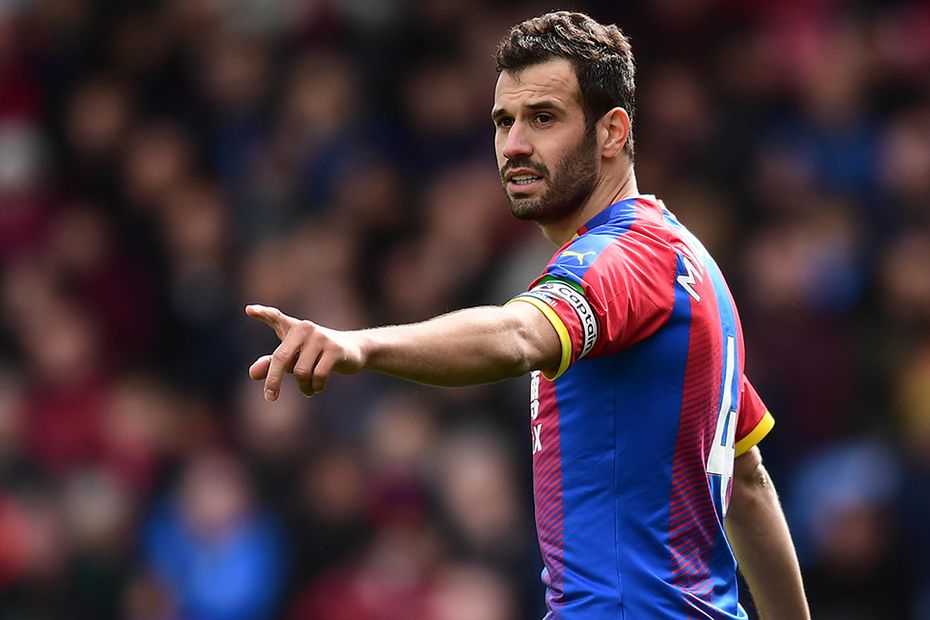 The Serbia international initially arrived at the club in January 2017 from Greek side Olympiacos. Since then, he has played 88 games for the Eagles and is now one of the key players in the team.

With Roy Hodgson’s men not making any breakthrough signings during the summer window, it was evidently paramount for them to extend the contracts of their key players.

Here’s why they have done the right thing by extending Milivojevic’s contract:

Milivojevic is the midfield pillar for the Eagles

Luka Milivojevic is a talented midfield player who is comfortable playing both as a central midfielder and as a defensive midfielder. For Crystal Palace, he has operated in both of those positions, doing a good job so far.

Last season, the Serbia international scored 12 goals and produced three assists in 42 appearances in all competitions, playing mostly as a deep-lying midfielder.

In terms of attributes, Milivojevic is a physically strong player, which helps him play well as a defensive midfielder. He is a more than decent passer from the deeper positions, can read the game well to shut out the dangers and remains ice cool while taking penalties for the team.

It is not a surprise that he is now the captain of this club and deserved a contract extension at the least. From Palace’s point of view, this is a massive coup for them after a fairly quiet transfer window in terms of incoming transfers. 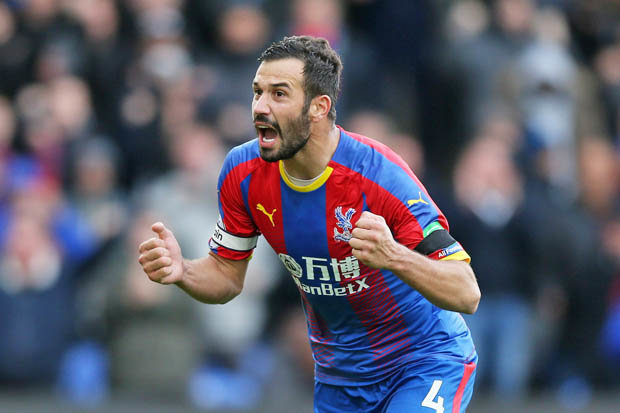 All in all, Roy Hodgson’s men have done the right thing by extending Luka Milivojevic’s deal. He is their midfield pillar and one of the most important players in the team.