Preston North End have signed Bristol Rovers winger Billy Bodin on a two-and-a-half year contract. The 25-year-old arrives at Deepdale for around £400,000, with the former Wales under-21 international having scored an impressive 11 goals this season for his former side.

Bodin will be available to make his North End debut straight away in Saturday’s FA Cup game against Wycombe Wanderers with boss Alex Neil clearly excited about the prospect of having him in the side. The former Norwich manager admitted recently that he needs more competition in the forward areas and with Bodin being left-footed, it means he would bring something slightly different to the set-up.

Having been given the number 39 shirt at Preston, Bodin will hope to get involved immediately, aiming to add the sort of creativity which could superbly complement the hard work done up front by burly striker Jordan Hugill. His rise up the football ladder may yet lead to a call-up to the Welsh national set-up at some stage and so he will be hoping to hit the ground running at Preston. Here’s what we know about him so far:

Born in Swindon while his father, popular Swindon left-back Paul Bodin was playing there, Billy joined the club’s youth academy back in 2008 and graduated to the first-team in 2010. Bodin was transferred to Torquay United in 2012 and after 70 league games, moved on to Northampton Town, though his time there was less happy. 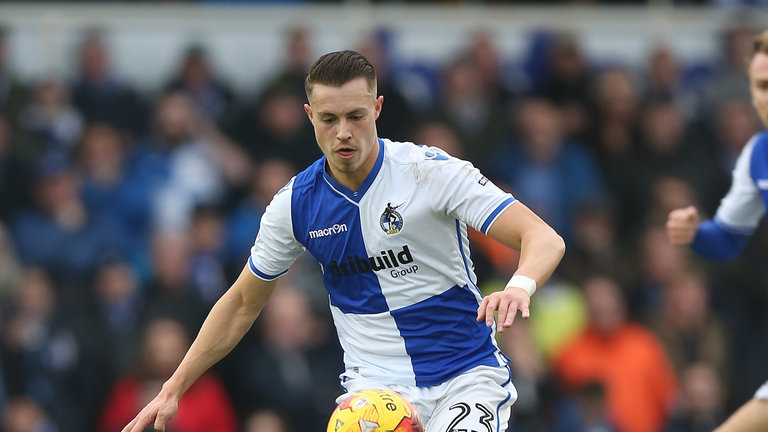 A move to Bristol Rovers followed in 2015 and this is where Bodin really came into his own, playing a total of 95 league games and scoring 35 goals in the process.

An attacking player, Bodin can play on either wing or down the middle in support of the striker and is not shy about taking a man on or getting his crosses in. His direct style may serve him well in the Championship and it’s important to note that there should be plenty of forward support with Jordan Hugill and now Louis Moult in the squad.

He is now rising up the ranks nicely and should be capable of making his mark in the Championship. Should Preston fail to go up this season, a year in the second tier next season will see him come on leaps and bounds but I’m not certain what will happen if he is thrust into the Premier League so early.