According to a report from the Daily Echo, Southampton boss Ralph Hasenhuttl is keen on signing Standard Liege’s 20-year-old attacker Moussa Djenepo in the summer.

The Mali international is having a fine season in the Belgian Pro League and the report reveals that he will cost in the region of £20million in the summer.

The Saints had a huge scare in the Premier League but the appointment of Ralph Hasenhuttl changed their fortunes and has kept them in the top-flight for another season. The Austrian has managed his side brilliantly and if things go their way on the final day, they could finish 15th on the table. A 15th placed finish after a disastrous first half of the season under Mark Hughes will be a brilliant achievement for the Saints, who should now look at the big rebuilding job in the summer.

Southampton should look to move their ageing players on and bring in young blood to compete for a place in the top half of the Premier League next season.

The likes of Shane Long, Charlie Austin and Danny Ings have all failed to impress in terms of goals this season, which has been Southampton’s biggest problem this season.

Not a single player has hit double figures in terms of goals this season and that has to change next year if they want to have any chance of improving from the disappointing campaign.

One player who could make a huge difference to this Saints squad is Moussa Djenepo. The 20-year-old has been brilliant this season, having scored 11 goals and provided 6 assists in all competitions. 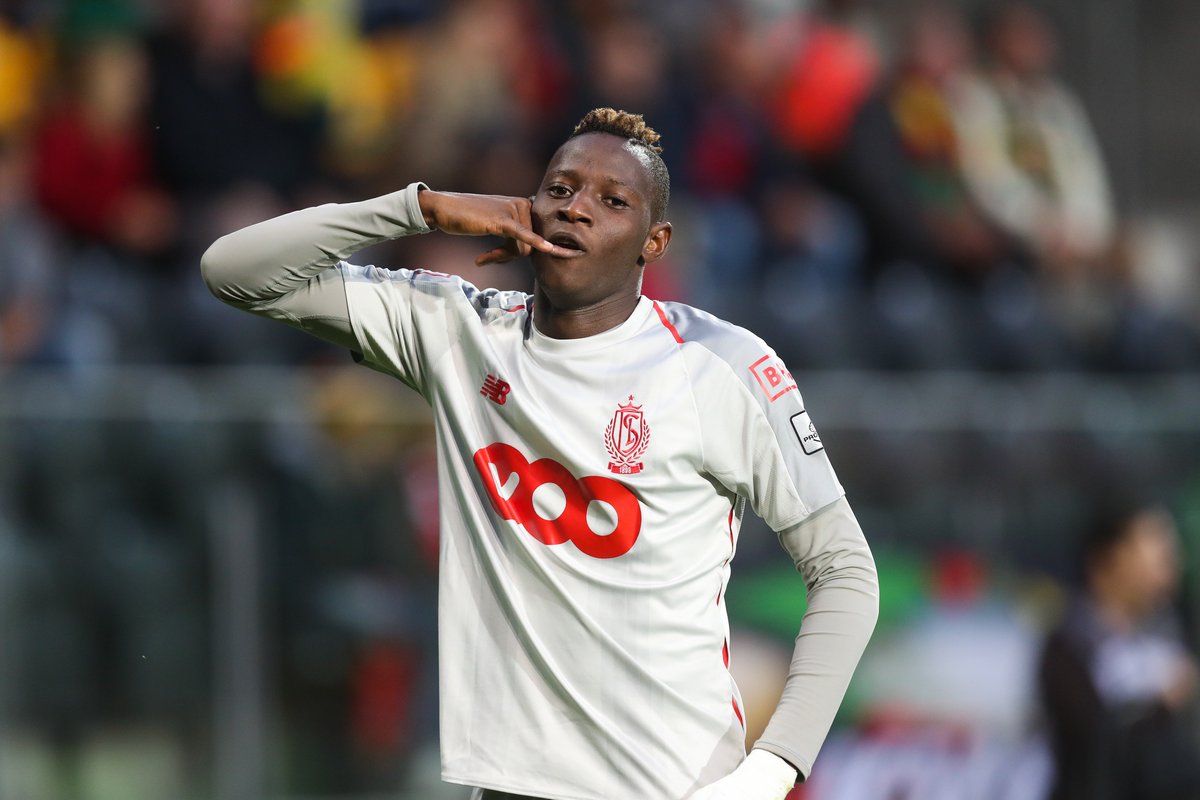 Predominantly a left-winger, Djenepo has the ability to play anywhere across the front three and also in attacking midfield. The Mali international possesses incredible pace and he combines that with his exceptional dribbling skills.

Djenepo has the ability to take on a number of opposition defenders with his tricks and skills on the ball, which would surely bring the St. Mary’s faithful to their feet.

His directness in attack is something that has been lacking in Southampton’s attack this season and he would be a phenomenal fit for them next term.

The 20-year-old is a fantastic finisher in front of goal too and has the composure to take his time when one-on-one with the goalkeeper before burying the ball into the back of the net.

Djenepo is also capable of setting up his teammates and he could form a lethal partnership up front with the likes of Nathan Redmond and Michael Obafemi next season.

Signing Moussa Djenepo would bring a ton of goals to this Southampton side and his pace and dribbling skills are sure to make him a fan favourite at the St Mary’s next season.

Hasenhuttl has identified a gem if the reports are to be believed and he should have no hesitation in signing him in the summer.