Stoke City are under a black cloud after picking up just five points from their opening six games of the Championship season. The pressure has already mounted on manager Gary Rowett, and the fans would be eagerly expecting a turnaround.

The Potters have conceded 11 goals thus far, followed by an atrocious record in the Premier League last season which got them down to the Championship. So, it is clear that the club are lacking on the defensive side of things. However, they have looked better since the arrival of defender Ashley Williams from Everton.

The 34-year-old joined on a season-long loan from Merseyside the which probably brings an end to his career as an Everton player because he becomes a free agent next summer. (Liverpool Echo)

Although the centre-back did pick up a red card two weeks ago, he has considerably improved the Potters’ back-line whenever present on the field.

Williams has been defensively astute and his experience has helped him to seamlessly slot into the rhythm of the team. He has maintained a 100% tackle success rate and has already made a number of vital interceptions for the Potters.

The centre-back dominates in the air as well, averaging 2.7 aerial duels in the 3 games he has played. Williams has looked solid at the back and his presence has helped the other defenders to step their game up. Calm and composed under pressure with the ball, Williams has so far averaged a pass success rate of 75.4%. (Stats Courtesy – Whoscored)

Stoke seem to concede less when the Welshman is on the pitch, which will definitely pay dividends for them at the end of this season. The 34-year-old is one of the most experienced defenders in England, making a name for himself at Swansea City before moving on to play for Everton in the last two years. 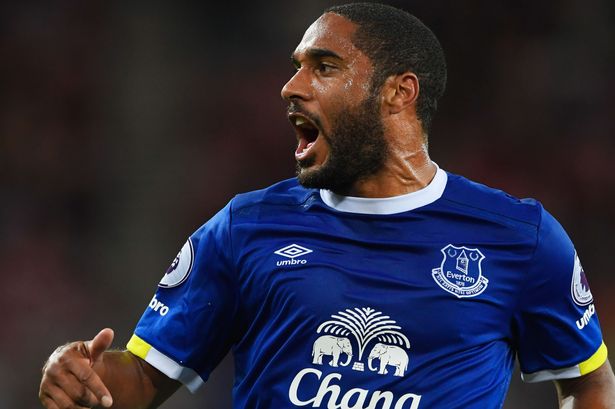 His wisdom and knowledge of the game will definitely play a key role in improving Stoke City’s back-line. More than just a top-class defender, Williams is a leader and a source of motivation in the dressing room.

Read more: Why Stoke City letting go of their 14-goal star could turn out to be a terrible blunder

As the Potters return to face Sheffield Wednesday after the international break, Gary Rowett will be aiming to start fresh and get a couple of wins under his belt. Stoke are going to need all hands on the deck or consecutive relegation could well be on the cards.