Arsenal are entering a new era, quite literally. After 22 years of Arsene Wenger, they’ve finally parted ways and are now charting their course for the season ahead.

For a manager to replace a figure like Wenger, he needs to have enough experience and know-how to navigate through the treacherous Premier League waters. Unai Emery might not be that man but he is a good manager who can grow into that role.

Everybody would know who Unai Emery is by now. For starters, the first shot after Sergi Roberto hit Barcelona’s historic 6th goal in THAT game was that of Emery on his knees, devastated. A manager with 10 major trophies in his 14-year managerial career.

He was also the manager who brokered (more like watched helplessly) as PSG made two of the most expensive transfers in the game’s history; bringing in Neymar and Mbappe.

Much more energetic than Mr. Wenger

If there’s one thing Arsenal fans can expect from Emery, it’s unbridled passion and energy not too dissimilar to Antonio Conte at Chelsea.

For fans who had grown frustrated at their previous manager’s lack of emotion on the touchline, Emery will surely make up with his histrionics. He is also a meticulous planner who will make his players endure hours of video recordings until they get it right.

Arsenal have an array of talent but haven’t been able to convert this into substantial results over the past decade or so. Emery is a proven winner and his history and reputation are enough to grant him a place in one of England’s most celebrated clubs.

What is his background?

Emery is a manager who likes his football to reflect his personality and he will definitely be able to improve Arsenal’s style of play with time.

His father and grandfather were both players in the La Liga and Emery himself represented clubs such as Real Sociedad and Leganes during his playing career, most of which was spent in the Spanish Segunda. 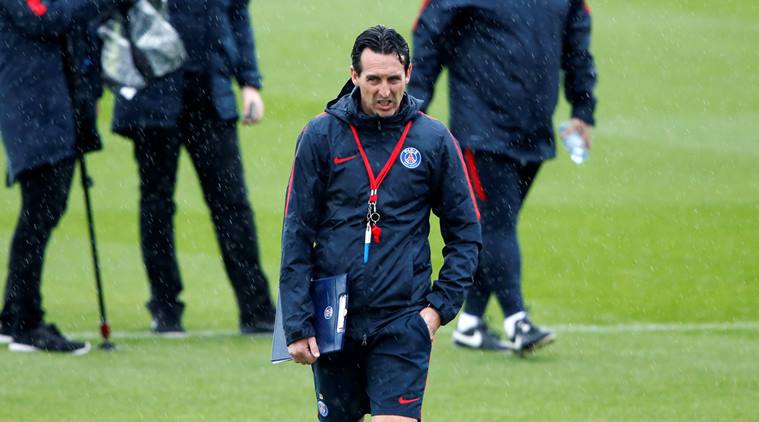 After starting his managerial career with Lorca in 2005, he immediately helped them secure promotion to the Spanish second division that also included a Copa Del Rey win against Malaga – one of Spain’s stronger teams back then.

He then took over Almeria in 2008 and once again proved his worth by getting them promoted to the La Liga and finishing 8th in their first season.

His first big move came with his appointment as manager of Valencia, where he succeeded Ronald Koeman. He took over when the club were facing serious financial repercussions and despite this, he helped them finish a respectable 6th.

For the two consecutive seasons thereafter, he lifted them to successive 3rd-place finishes, with decent results in the Champions League where they exited in the round of 16 stage in his third season in charge.

Down and up again with Spartak, Sevilla, and PSG

He left Valencia for Spartak Moscow and failed miserably, getting sacked after just 7 months in charge. He returned to Spain as manager of Sevilla and it was here that he built his reputation as a world-class manager, guiding them to three Europa League titles and getting them to play exciting attacking football. 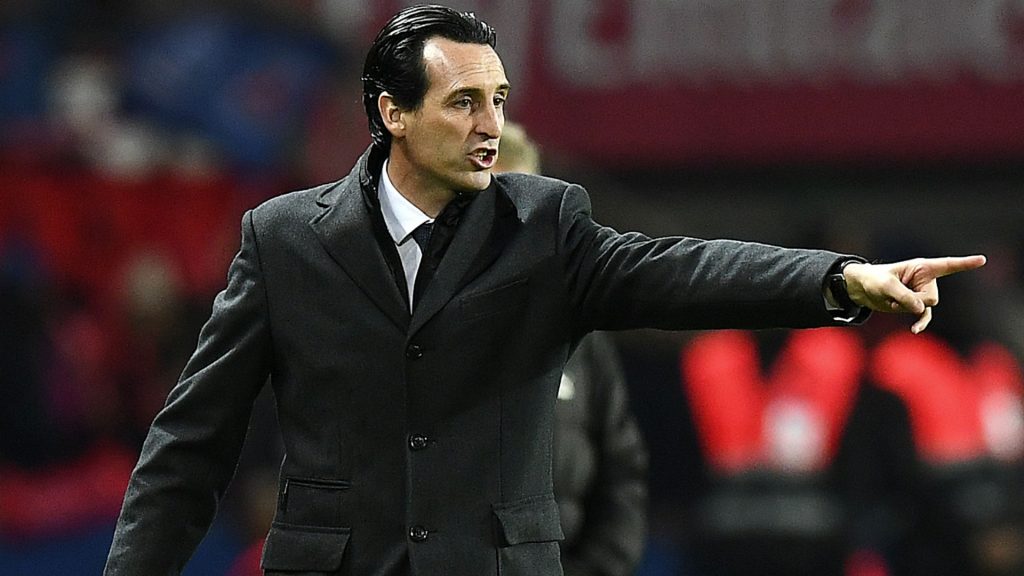 His plaudits saw him earn the managerial role at PSG – his biggest to date. He, however, faltered with their Champions League objectives, being the first manager to not progress after securing a 4-0 first-leg win, losing to Barcelona in the second leg in rather remarkable fashion.

He followed this with a poor 5-2 aggregate loss. He did win the league title this season but that was not deemed enough.

Arsenal have one thing to look forward to and that is a manager with enough experience. If they are to get back to the top, they will need to bank on a manager who loves to take his chances and maybe Mr. Right Now could just end up becoming Mr.Right for the Gunners. Good luck!