Why Middlesbrough should go all out to sign Lukas Jutkiewicz

Lukas Jutkiewicz, 29, joined Birmingham City from Burnley in the summer of 2016 and he has gone on to score 28 goals in 106 appearances for the Midlands outfit. But the strong centre-forward has been a revelation since Garry Monk arrived at St. Andrew’s last March, starting all 38 of the manager’s league games in charge.

The 29-year-old has been in red-hot form this season, chalking up 10 goals and 9 assists in 27 Championship outings, and forming a lethal partnership with young Che Adams who himself has 14 goals to his name this season.

Jutkiewicz’s sizzling displays haven’t gone unnoticed though, as Middlesbrough boss Tony Pulis is keen to secure his services in the ongoing transfer window. Middlesbrough won’t have everything rosy in the garden as they eye promotion to the Premier League this season. 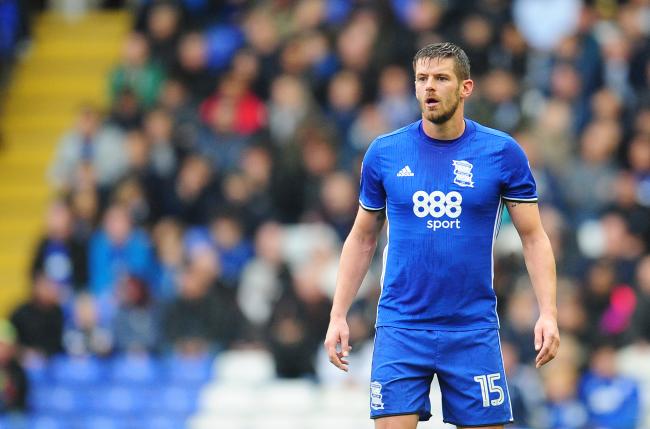 Tony Pulis has so far added Rajiv van La Parra and John Obi Mikel to his ranks this month and knows Boro have to wheel and deal in the final week of the difficult transfer window to add more bodies to the squad.

Middlesbrough lie fifth in the table, although their cushion over sixth-placed Derby County has dropped to just a point following a frustrating 1-1 draw with Millwall at Riverside last weekend. The Teessiders are very much in the thick of a promotion race and should try adding at least a couple more players to bolster the squad.

Pulis’ side have become predictable in their build-up play and they lack pace and energy in their attack. Boro clearly need a presence up top that can be relied upon to score goals regularly, with the likes of Rudy Gestede, Britt Assombalonga and Marvin Johnson failing to do their jobs.

That makes Lukas Jutkiewicz a perfect fit for Middlesbrough. The 29-year-old has been in the form of his life this season and would give Pulis a focal point in the attack. Jutkiewicz excels in link-up play, aerial ability and outmuscling defenders in the box with his sheer strength and physicality. 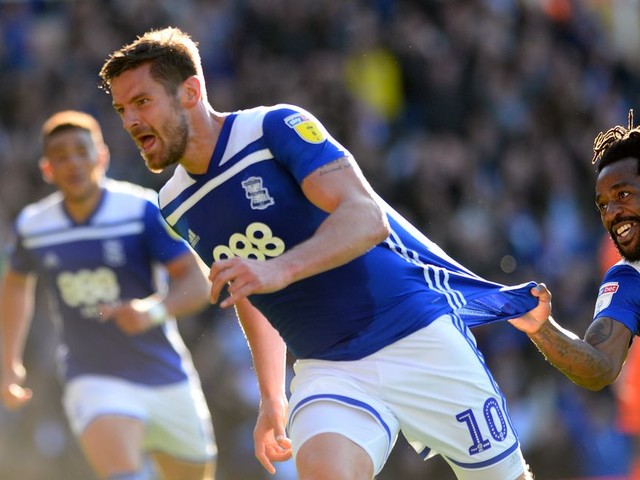 He can also dribble his way out of tight spaces inside the opposition penalty box, however, Jutkiewicz’s most prominent trait is his knack for scoring goals with both his feet and head.

The former Burnley man is a real handful for the defenders and recruiting him would not only be an upgrade over any of Middlesbrough strikers but will also increase the competition for places within Pulis’ team.

However, Jutkiewicz is still under contract at Birmingham City until the summer of 2020, so he will obviously command a solid fee, but whether Garry Monk will buy the idea of selling one of his prized assets midway through the campaign to a direct rival remains to be seen.