10 Goals, 19 Assists In 109 Championship Games – Bolton re-signing Lee Chung-Yong Would Be A Win-Win For All

As per reports from the Bolton News, EFL Championship side Bolton Wanderers are looking to sign midfielder Lee Chung-Yong from Premier League outfit Crystal Palace before the end of the January transfer window.

The 29-year-old has been deemed surplus to requirements at the Selhurst Park and has hardly featured under manager Roy Hodgson. Bolton are looking to capitalise on the situation by offering him a chance to return to where it all started for him in England.

Chung-Yong was signed by Bolton back in the summer of 2009 from FC Seoul and he went on to enjoy quite a productive stay at the club. In his first season at the club, when Bolton were in the Premier League, the South Korean managed to score 5 goals and register 8 assists in 40 games in all competitions, winning the Club Player of the Year award.

Before leaving the club to join Palace in February 2015, the 29-year old notched up 195 appearances, in which he netted 20 goals and registered 36 assists.

However, he hasn’t been able to hit the same level of performances with the Eagles and in over three years at the club, has managed just 46 appearances, with a return of 2 goals and 2 assists. In the ongoing campaign, Chung-Yong has made just 6 appearances in all competitions, totalling up to 271 minutes of footballing action without a goal or an assist. 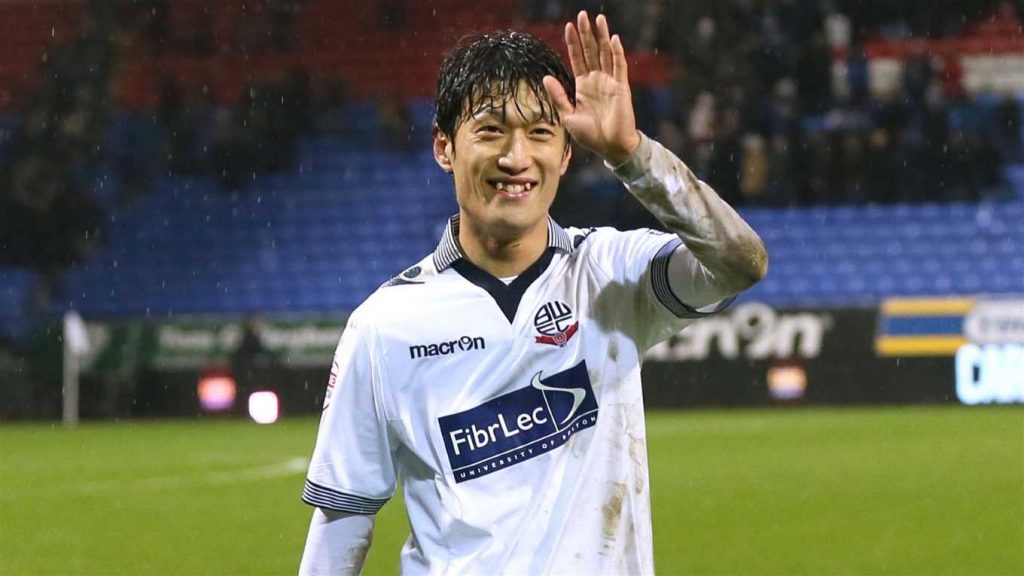 Despite his current plight with the Croydon-based outfit, the 75-time capped South Korean international has the potential to be a very good signing for Bolton, if they manage to strike a deal with Palace before the end of the transfer deadline.

The 29-year-old may not have been a huge success at Palace but has shown that he can cut it out at the Championship level, during his time with Bolton. Chung-Yong has a total of 109 appearances in the English second division, in which he has netted 10 goals and registered 19 assists. Capable of playing on either flank or through the middle, the South Korean would offer a number of options to Bolton manager Phil Parkinson.

Given that Bolton lie at 20th place in the Championship, just a point above the drop zone, facing the prospect of relegation, adding a player with plenty of experience and proven pedigree at this level would be a very good move. From the player’s perspective as well, a return to the place where he has succeeded before and is still adored by the supporters could turn out to be a game changer and would help him find his form again. A win-win situation for everyone involved.