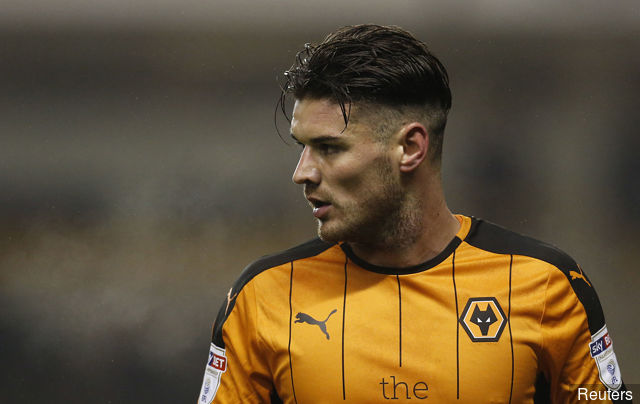 Why Wolves Attacker Ben Marshall Should Join Sunderland In The Summer

Sunderland were interested in a move for Wolverhampton Wanderers winger Ben Marshall in the recently concluded January transfer window but the deal did not materialise. Instead, the Wolves sent him out on loan to Millwall but with the summer window fast approaching, the Black Cats could be tempted to make another attempt to acquire his signature. They have been quite adamant about wanting him on a permanent transfer but whether or not Wolves are ready to let him leave remains to be seen.

Marshall joined the Wolves from Blackburn Rovers about a year ago and he was quite a key player under former boss Paul Lambert. However, ever since the dynamic Nuno Espirito Santo’s appointment, the attacker has found his time quite limited at the Molineaux.

In fact, he had made just 9 appearances for them in the ongoing campaign during which he managed to score merely one goal. Given the way the Wolves have been performing this season, there was no margin for error and Marshall eventually had to succumb to spending more time on the sidelines.

Hence, to get more game time, he was sent out to struggling Championship side Millwall and although he is a splendid addition to their squad, Marshall might be tempted to take up that permanent offer with Sunderland once the summer window commences. 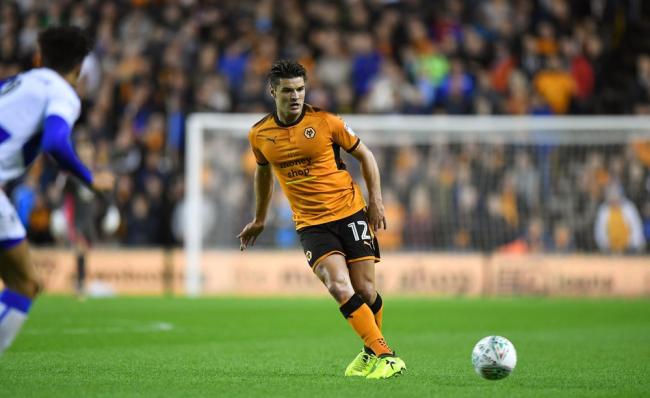 Since he is quite tall, the towering attacker can add so much value to Chris Coleman’s side. He can bring in energy, width and power on the right-hand side and that is something Sunderland have needed for the longest time now. The likes of Aiden McGeady and Callum McManaman have struggled to lock down a regular spot for themselves in the starting XI, meaning Marshall can make that role his own even if he were to move over the summer.

Furthermore, the Wolves have been in sensational form without him throughout the season so far and it might make better sense for them to cash in on him.

One might argue that his time with the Wolves have been less than ideal but the winger has made quite an impact in the Championship. He boasts of creativity and pace, which he often combines to put in some defence-splitting performances.

He can be quite reliable and consistent and since Sunderland are living dangerously in the relegation zone, Marshall could be the one to add some much-needed dynamism to their side. However, if they do succumb to relegation, their chances of signing Marshall might significantly reduce.