Why Hull City should definitely offload Will Keane

According to the Hull Daily Mail, Hull City are ready to let go of former Manchester United striker Will Keane when the transfer window reopens in January. The 25-year-old is one among many players whose contract expires at the end of the season.

After a couple of loan spells during his time at Manchester United, Keane made the move to the KCOM stadium in 2016. He has since managed just 18 appearances, scoring 1 goal. The striker has also barely featured for the Tigers this season.

He has made just 5 substitute appearances in the Championship and 2 starts in the League Cup for Nigel Adkins’s side. Keane signed a three year deal with Hull City when joining them two years back but a knee surgery in his debut season has seen his career with the Tigers take a downward spiral.

Hull City drew 3-3 against Birmingham City in the league this weekend and that game saw Keane’s first involvement for them since September 1. He has looked completely off the pace and has barely managed to threaten the opposition defenders.

The Tigers have the option to extend his contract by a year but the report claims that might not happen at the moment. Will Keane is currently below Frazier Campbell and Chris Martin in the pecking order up front. Nouha Dicko has also enjoyed more game time off the bench than the former Manchester United striker.

Hull City are under significant pressure to reduce their wage bills. So keeping Will Keane for the future seems a distant possibility. The Tigers are currently languishing in the relegation zone this season after picking up just 16 points from the opening 17 games.

Hull have conceded a total of 24 goals and have scored just 16. Nigel Adkins is definitely in need of a couple of new fresh faces in the squad. Offloading Will Keane would provide the manager with some much-needed funds to engineer a move for other areas in the squad. 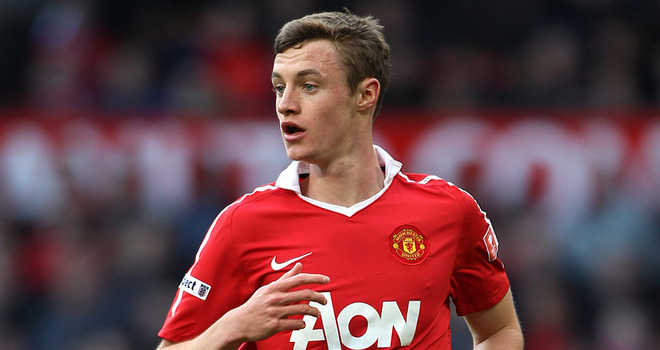 Keane’s only goal for the club came in a 5-0 win against Burton Albion in April. The 25-year-old’s performances have been far too poor and though he has shown determination, things have just not been working out.

Hull City should definitely offload him for a decent price in January. The Tigers are in a crisis of losing a number of players for free. Though that will allow them to reduce their wage bill, Nigel Adkins must ensure he holds onto his best stars.